Does Islam Glorify war through Martyrdom?  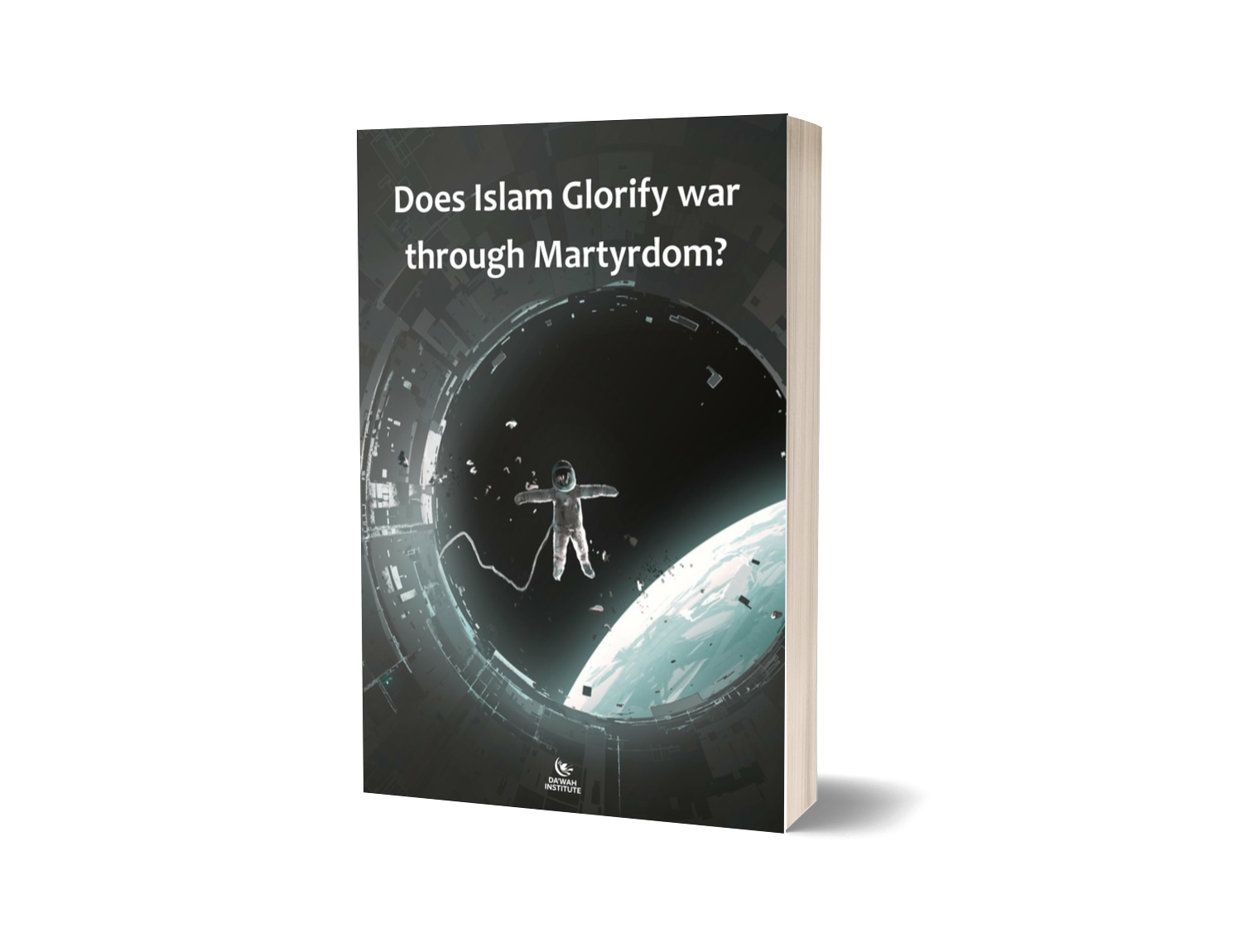 Some people have questioned the promise of Allah in the Qur’an that those who are killed while engaged in military jihad (i.e. fighting in the cause of defending Islam, justice or resistance against evil and aggression) will go to Paradise.

A martyr (a “shahid,” in Arabic) according to most religions and nations is a person slain in the pursuit of truth or justice. Martyrdom in Islam is not just attained through having been killed in fighting, but includes having died through fire, drowning, lung infections, and childbirth.[1]

According to the Qur’an, every martyr is granted Paradise, and everyone who is granted Paradise is promised their heart’s content: “We are close unto you in the life of this world and in the life to come; and in that [life to come] you shall have all that your souls may desire, and in it you shall have all that you ever prayed for, as a ready welcome from Him who is Oft-Forgiving, a Dispenser of Grace” (Qur’an 41:31). Given the conditions discussed earlier for a just war in Islam, such a reward does not seem unreasonable for someone who has sacrificed his/her life to protect the religion, lives of others, truth and justice. However, Allah’s reward is for those who follow those stringent conditions for a just war, not vain-glorious and self-serving warmongers.

« What Jihad in Islam Does Not Mean
Introducing the word JIHAD »