Brotherhood and Love with People of Other Faiths 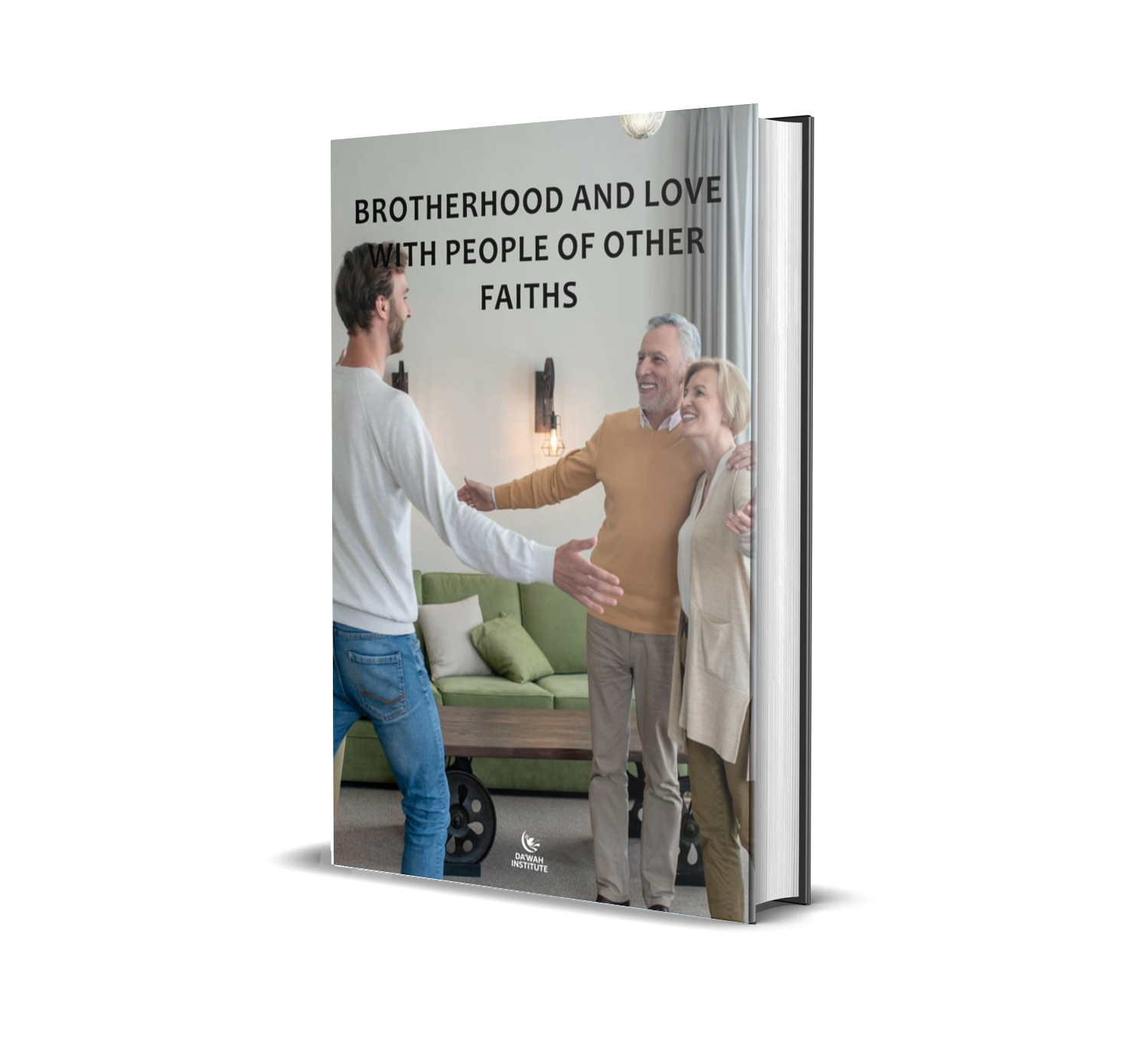 Some Muslims object to using terms that denote affection for people of other faiths, and regard this as a form of unacceptable friendliness or association (wala’).

Do the Qur’anic terms for close relationships exclude people of other faiths in their scope? And is it acceptable for a Muslim to describe a non-Muslim with affectionate terms such as “dear”, “brother” or “beloved”?

The Qur’an uses different terms to express various degrees of close or positive association between people. These include terms such as hubb (“love”), mawaddah (“love”) and akh (“brother”), asin the following verses:

Qur’an 5:5 discusses the permissibility of Muslim men marrying chaste Christian and Jewish (Ahl al-Kitab) ladies, and Qur’an 30:21 speaks of the expected love between husbands and wives; while Qur’an 5:82 mentions Christians as being “nearest in love to the believers”.

Yusuf Ali makes the following comment on the use of the word “brethren”:

“Note that Lot’s people are the people to whom he is sent on a mission. He was not one of their own brethren, as was Salih or Shu‘aib.  But he looked upon his people as his brethren, as a man of God always does.”[2]

In other words, non-Muslims also belong to the brotherhood of humanity. The affectionate term “brother” may thus be addressed to them, and not just to fellow Muslims.

35.Brotherhood-and-Love-with-People-of-Other-FaithsDownload
« Can Muslims cooperate with people of other faith in defence and security services
Should Muslim Build Alliances with People of Other Faiths »