Can Muslims cooperate with people of other faiths 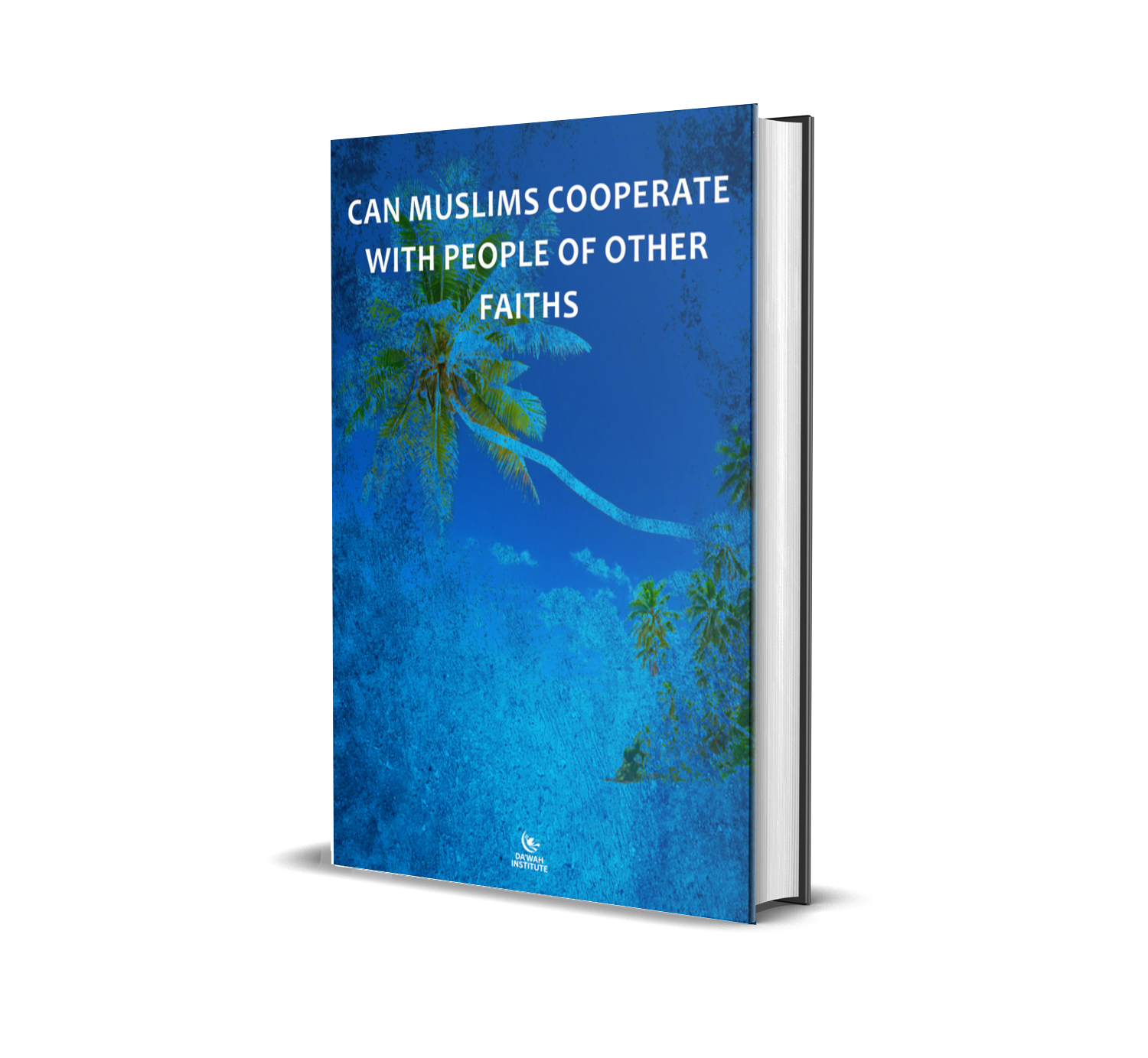 Some regard it as discouraged or unacceptable for Muslims to collaborate or work together with people of other faiths even in areas of common interest.

Can Muslims cooperate with people of other faiths in governments, civil society organizations and other organized work towards social progress and justice? Is it permissible for Muslims to work in or with non-Muslim organisations which are involved in any positive work for the common good?

During the Pre-Islamic (Jahiliyyah) Period in Mecca, and within the legal and administrative system of the “Jahiliyyah society” of Mecca, the Prophet (p) joined a group known as the Hilf al-Fudul (“League of the Virtuous”). This was a group of upright individuals from various clans who took it upon themselves to protect the rights of any victim of oppression in Mecca.[1]

Even after Islam was well-established, the Prophet (p) recounted his involvement with the Hilf al-Fudul, and according to Talha ibn Abdullah, he said that “if he was to be invited again to join such a group now in the time of Islam, he would respond and join them.”[2] According to Ibn Hisham, “They (members of Hilf al-Fudul) promised and pledged that they would not find any oppressed person among their people or among anyone else who entered Mecca without supporting him. They would stand against whoever oppressed him until the rights of the oppressed were returned.”[3]

The Prophet (p) was reported by Ibn Abbas to have said, “Every pact (or treaty) from the Time of Ignorance (Jahiliyyah) is definitely only further strengthened and affirmed by Islam.”[4]

Scholars have concluded from this that Muslims, even where they do not control the government or laws of the land, are expected to enjoin right and forbid wrong (as instructed by the Qur’an 3:104) to the best of their abilities (Qur’an 64:16) within the existing societal restrictions. In the Qur’an, Allah instructs Muslims to “Cooperate in righteousness and piety, and do not cooperate in sin and aggression” (Qur’an 5:2).

Muslims must always have those amongst them who defend the legal rights of others irrespective of their faith. This is a “collective social obligation” (fard kifayah) required of Muslims. They should protect and assist victims of abuse and injustice even in societies where Islamic law has no jurisdiction or legal recognition. This has been done successfully through advocacy and activism, using existing legal systems to make or support reforms, in many countries such as South Africa, UK, Germany, and the USA, etc.

[4]Musnad Ahmad, hadith no. 2904. Literally, the hadith reads, “Every pact from the Time of Ignorance (Jahiliyyah) is  not increased by Islam except in strength and affirmation”