HOW SHOULD MUSLIM RELATE TO NON-MUSLIM PARENTS AND RELATIVES 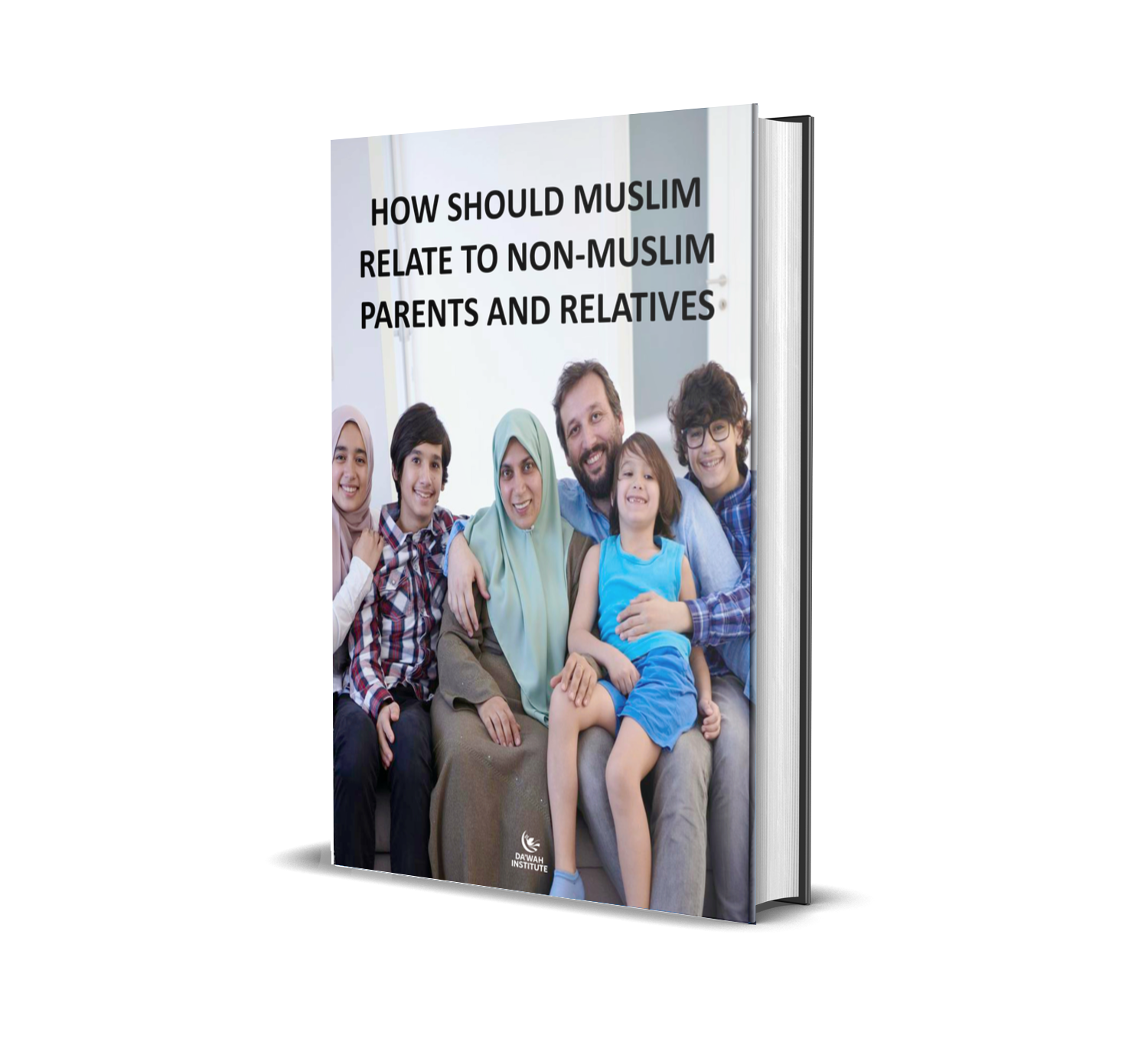 Many families are multi-religious, thus, some Muslims have parents and relatives who are not Muslims. Many are unsure about the Islamic injunctions about relating with their non-Muslim parents and family members.

How should Muslims relate to their parents and relatives who belong to other faiths?

Both the Qur’an and hadith mention the obligations of being considerate and loyal to the ties of kinship, irrespective of the religious background of one’s family members. Allah states in the Qur’an: “Be mindful of your duty to Allah in whose name you appeal to one another, and of your obligations in respect of ties of kinship” (Qur’an 4:2). This message is emphasized by the Prophet (p) in the following narration: “Anas related that the Prophet (p) said, ‘He who desires that his provision be expanded and that his days be lengthened should join ties of kinship’.”[1]

It was narrated by Asma bint Abu Bakr that, “My mother came to me during the lifetime of Allah’s Messenger (p) and she was a polytheist. I said to Allah’s Apostle (seeking his verdict), “My mother has come to me and she desires to receive a reward from me, shall I keep good relations with her?” The Prophet (p) said, “Yes, keep good relations with her.” Another version of this tradition states that Asmā’ said, “‘my mother has come to see me and she is hoping for something from me. Should I gratify her?’ He said, ‘Yes, be benevolent towards your mother.’”[3]

Similarly, Abu Dharr relates that the Prophet (p) said, “You will soon conquer the land of Egypt. Then treat its people kindly, for there are ties of treaty and kinship with them.”[4]

[1] Bukhari and Muslim, cited in Imam an-Nawawi, Riyadh us-Saliheen, no.321, under the section “On Benevolence towards Parents and Strengthening the Ties of Kinship.” Transl. from Arabic by Muhammad Zafrulla Khan,  Curzon Press, London, 1974, p.74