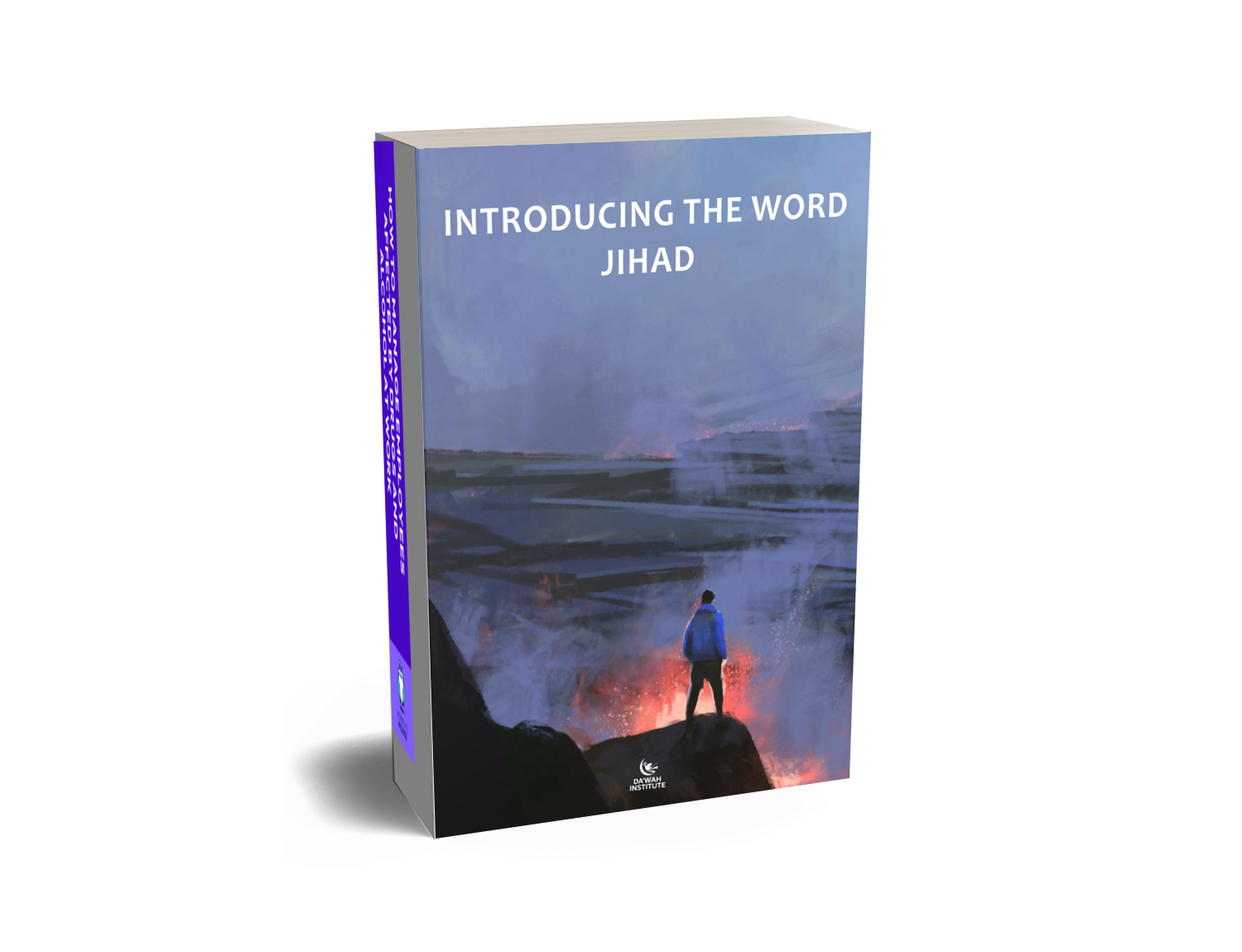 Some people regard the involvement of Muslims in various forms of warfare, conquests, violence, aggression, and terrorism as demonstrating that the concept of Jihad in Islam, by its very nature, undermines peaceful co-existence between Muslims and people of other faiths, especially in multi-religious societies.

Is the Islamic concept of jihad to blame for acts of terrorism by some Muslims? Does the concept of jihad accommodate intolerance or persecution of people of other religions? How exactly should jihad be understood, from Islamic sources? And what is the best jihad?

Historically, all religious and non-religious communities – Muslim, Christian, Jewish, Buddhist, Hindu, Atheist, Nationalist, Liberalist, Socialist, Communist, as well as others – have had lapses in following the valued ideals of their religions, ideologies or philosophies.

As with any other religion, ideology or way of life, however, Islam should not be judged by those of its followers who disobey or are ignorant of some of its most fundamental teachings. Rather, it should be judged by the actual teachings of its scriptures as presented by its respected scholars and long-standing authorities, and not just any so-called “expert” or extremist that has never represented the mainstream of the Muslim community of scholars. It is, therefore, more reasonable to assess Islam by the teachings of the Qur’an and the authenticated sayings and deeds (Sunnah) of the Prophet Muhammad (p).

The Qur’an clearly teaches respect for religious diversity, and peaceful means of spreading the faith and enlightening others about Islam. Allah says in Qur’an 5:48-49, that:

“…Unto every one of you have We appointed a (different) law (Shari’ah) and way of life (Minhaj). And if God had so willed, He could surely have made you all one single community, but (He willed it otherwise) in order to test you by means of what he has revealed unto you. Compete, then, with one another in doing good works! Unto God you all must return, and then he will make you truly understand all that on which you were wont to differ…”[1]Again it says, “Let there be no compulsion in religion” (Qur’an 2:256), and “Invite (all) to the way of your Lord with wisdom and beautiful preaching” (Qur’an 16:125), and “Do not dispute with the People of the Book, except in the best manner” (Qur’an 29:46). Islam, therefore, does not teach aggression against others, “for God does not love the aggressors” (Qur’an 2:190).

«   Does Islam Glorify war through Martyrdom? 
 What does Jihad Means  »