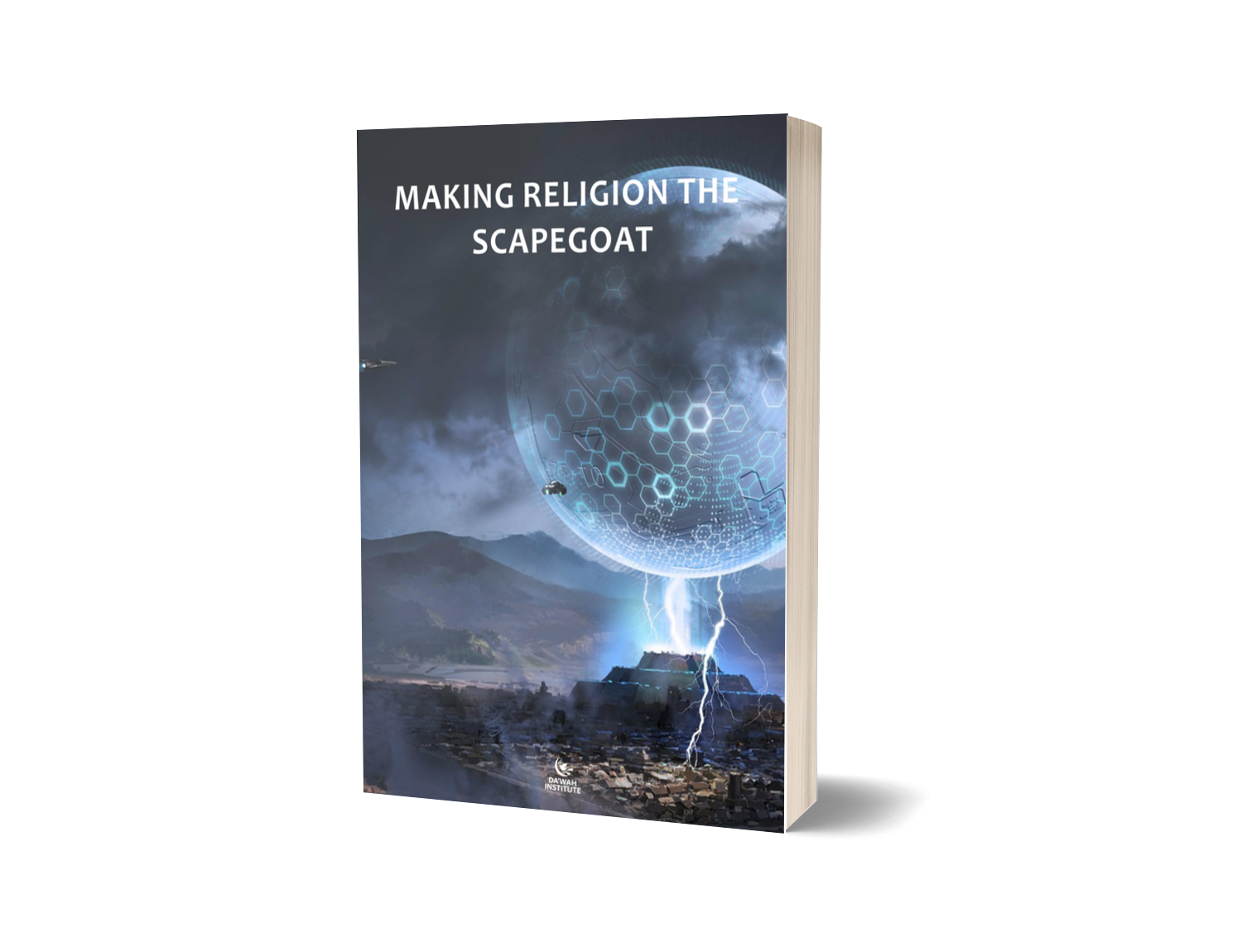 Fair and equal principles should be used in evaluating any religion.  Otherwise, associating only Islam with violence is historically inaccurate in comparison to the record of some other faiths.

Christians, for example, fought each other for centuries in Europe, and in the First World War (where about 18 million people were killed), and the Second World War (about 32 million killed). They also carried out the nuclear bombing of HiroshimaandNagasaki (in Japan) killing thousands of innocent civilians.  For centuries, pious Christians organized the Crusades, the massacres, isolation and forced detentions of the indigenous people of the Americas and Australia, the Trans-Atlantic Slave Trade from Africa to Americas, the colonization and exploitation of African and Asian countries, and the genocides of many indigenous tribes in the Caribbean and the Australian island of Tasmania.

In the last fifty years, we have witnessed bombings and killings between Catholics and Protestants in Northern Ireland, the bombings in Spain by ETA[1] (a militant separatist group with Catholic members[2]), the involvement of the Church in the massacres of the Hutu and Tutsi populations in Rwanda, the Mafia criminal organizations of Italy and America who openly espouse Catholicism, the Colombia drug wars dominated by Catholics, the “ethnic cleansing”, murder and rape of the Bosnian Muslims by Serbian Orthodox armies, and the apartheid system of South Africa, sanctioned by the Dutch Reformed Church.  Christians are also involved in the ever-growing crime and violence in parts of the world with Christian majorities such as America, Europe and even Christian parts of West and Southern Africa (such as the Niger Delta and Johannesburg).

Nonetheless, it would not be right to conclude that this violence by some Christians is a reflection of the teachings of Christianity.  It would also not be fair to conclude that Joseph Stalin (who was an orthodox Christian), Adolf Hitler (who was Roman Catholic), Joseph Kony (a former Catholic altar boy and leader of the “Lord’s Resistance Army” who was responsible for large-scale massacres in Uganda), or Charles Taylor (a Protestant Liberian dictator responsible for wide-scale atrocities during Sierra Leone’s civil war) are each representative of their respective faiths, even if the perpetrators of some of these actions claimed to act in the name of Christ.

Likewise, Hindus perpetuating injustices against minority Muslims in India, Israeli Jews committing international human rights violations and war crimes against Palestinians, Buddhist guerrillas in countries like Myanmar and Cambodia, and suicide bombers in Sri-Lanka could not claim to be true representatives of the teachings of their faiths.

Furthermore, individual and state-sponsored violence is done not just in the name of religion or God, but also in the name of “national security”, “national interest”, “communism”, “Marxism”, “freedom fighting”, “social order”, “ethnic purity”, “peace”, “civilization”, “purging out terrorists”, etc.  Nonetheless, the majority of terrorists are feared to be Muslim due to the perception of Western nations that those who hold the most volatile resentments towards them are Muslims.

[2] Though ETA is a largely socialist organization and does not advocate a state religion, it utilizes Catholic doctrines for its social programs.

« “Fundamentalists” and Newsmakers in the Media