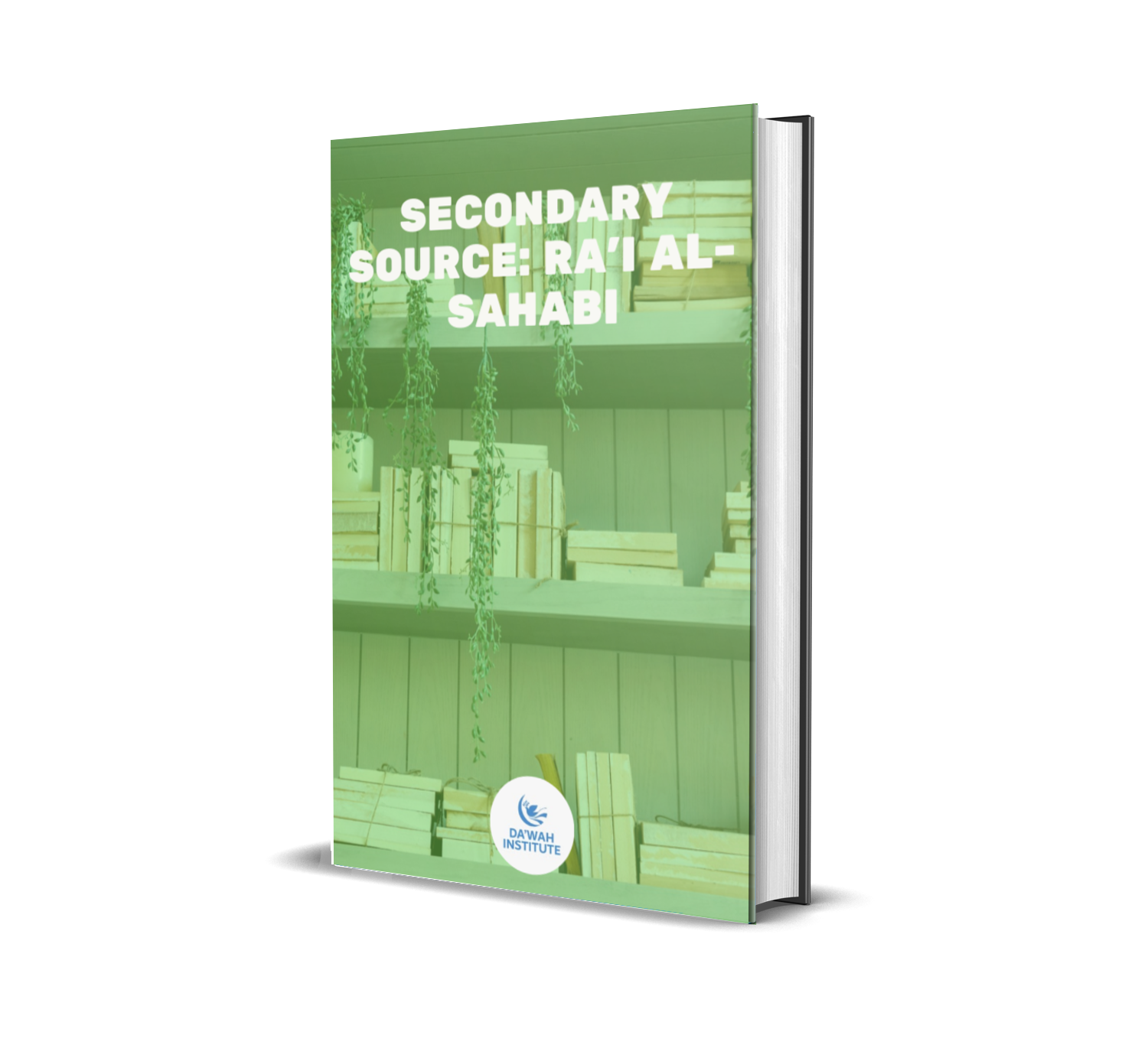 Ra‎’i al-Sahabi is the reasoning or Opinion of a Companion of the Prophet (ﷺ). This is often discerned from a recorded saying or fatwa of a Companion (sahabi) which has not been contradicted by any other Companion’s opinion.[1]

Some scholars use the following verses to support the authority of Ra’i al-Sahabi:

“O you who believe, obey Allah and obey the Messenger and those in authority among you”. (Quran 4:59)

“And the foremost of those who forsook their homes and emigrated with the Messenger, those who welcomed them and gave them aid and those who followed their example, are the recipients of Allah’s blessings. Allah has been gracious to them. He is well pleased with them and they with Him.” (Quran 9:100)

The Prophet (ﷺ) said, “You must follow my sunnah and that of my rightly−guided successors. Hold to it and stick fast to it. Avoid innovation, for every innovation is a heresy, and every heresy is an error”.[2]

Examples of rulings based on the Opinion of a Companion include the fatwa of ‘Umar bin al-Khattab on the finality of triple-divorce at one instance. During his caliphate (rule), ‘Umar judged that any man who divorced his wife by pronouncing divorce three times on one occasion has divorced her irrevocably. This was a departure from what was known during the time of the Prophet (ﷺ) and Abu Bakr, who preceded him. It is widely understood that he instituted this policy in order to stop men from using utterances of divorce as a means of verbal abuse.[5]

While most scholars regard the opinion of a Companion as a binding source of jurisprudence (or law), others such as Imam Ahmad bin Hanbal (in one of his reported views), the Ash’arites, Abu Hamid Al-Ghazali, Ibn Taimiyyah, Ibn Hazm and the Zahiri School, Al-Subki, the Hanafi scholar Abu al-Hassan al-Karkhi, and Al-Shawkani do not.[6] Ibn Hazm, in fact, prohibited the “imitation of anyone other than the Prophet (ﷺ) including the Companions.”[7]