SHOULD A MUSLIM SHOW HOSPITALITY AND VISIT NON-MUSLIM? 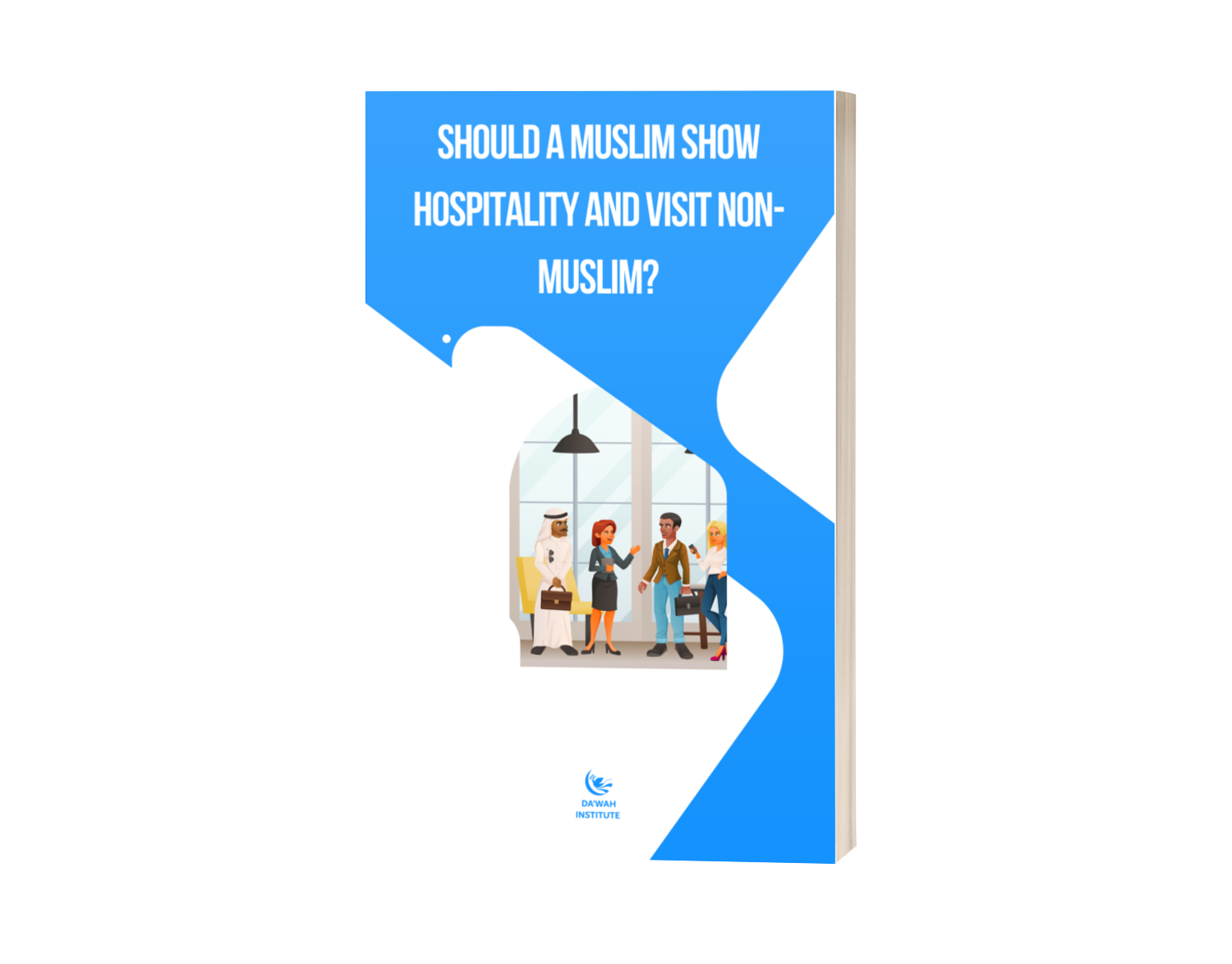 Some Muslims are of the opinion that visitation to and hosting of people of other faiths is not acceptable in Islam. As a result, they are unwelcoming and inhospitable to non-Muslim strangers, friends and relatives and even refrain from visiting people of other faiths.  This undermines peace-building and strengthening of social ties, and could actually contribute to greater stereotyping and prejudice.

Can we visit and host Christians, Jews and others?

Visiting people of other faiths is not only permissible but an encouraged act of da‘wah and relationship-building that was part of the Prophet’s tradition (sunnah). The Messenger of Allah (p) accepted the invitation of non-Muslims and ate at their houses.[1] Similarly, the Messenger of Allah (p) invited non-Muslims to his house where he also would be hospitable towards them.

Muslims are therefore encouraged to host people of other faiths in their homes. Another frequently cited example is the report of Asmā’, the daughter of Abubakr, whose mother was a polytheist came to visit and stay with her. The Prophet (p) encouraged her to be hospitable and establish good relations with her. She said, “My mother has come to me and she desires to receive something from me, shall I keep good relations with her?” The Prophet ﷺ said, “Yes, keep good relation with her.”[3]

Sa’id bin al-Musayyib narrated that the Prophet (p) also visited his Polytheist uncle Abu Talib when he was ill.[4] This narration was recorded by Imam Bukhari under a chapter entitled, “‘Iyadatul-Mushrik” (i.e. “Visiting polytheists who are unwell”).

Muslims are also permitted to accept invitations from people of other faiths just as the Prophet demonstrated (p), if it does not involve doing anything unacceptable in Islam, or cause any harm to anyone. For instance, Anas ibn Malik narrated that:

In Al-Fatawa Al-Hindiyya, it is mentioned that Muhammad Ibn Al-Hassan said, “There is no harm in visiting and hosting non-Muslims citizens (Ahl Al-Dhimma) even if they are merely acquaintances. Likewise, there is no harm in a Muslim visiting a non-Muslim whether or not they are close or coexist in peace.”[7]