SOURCES OF EVIDENCE in ISLAMIC LAW 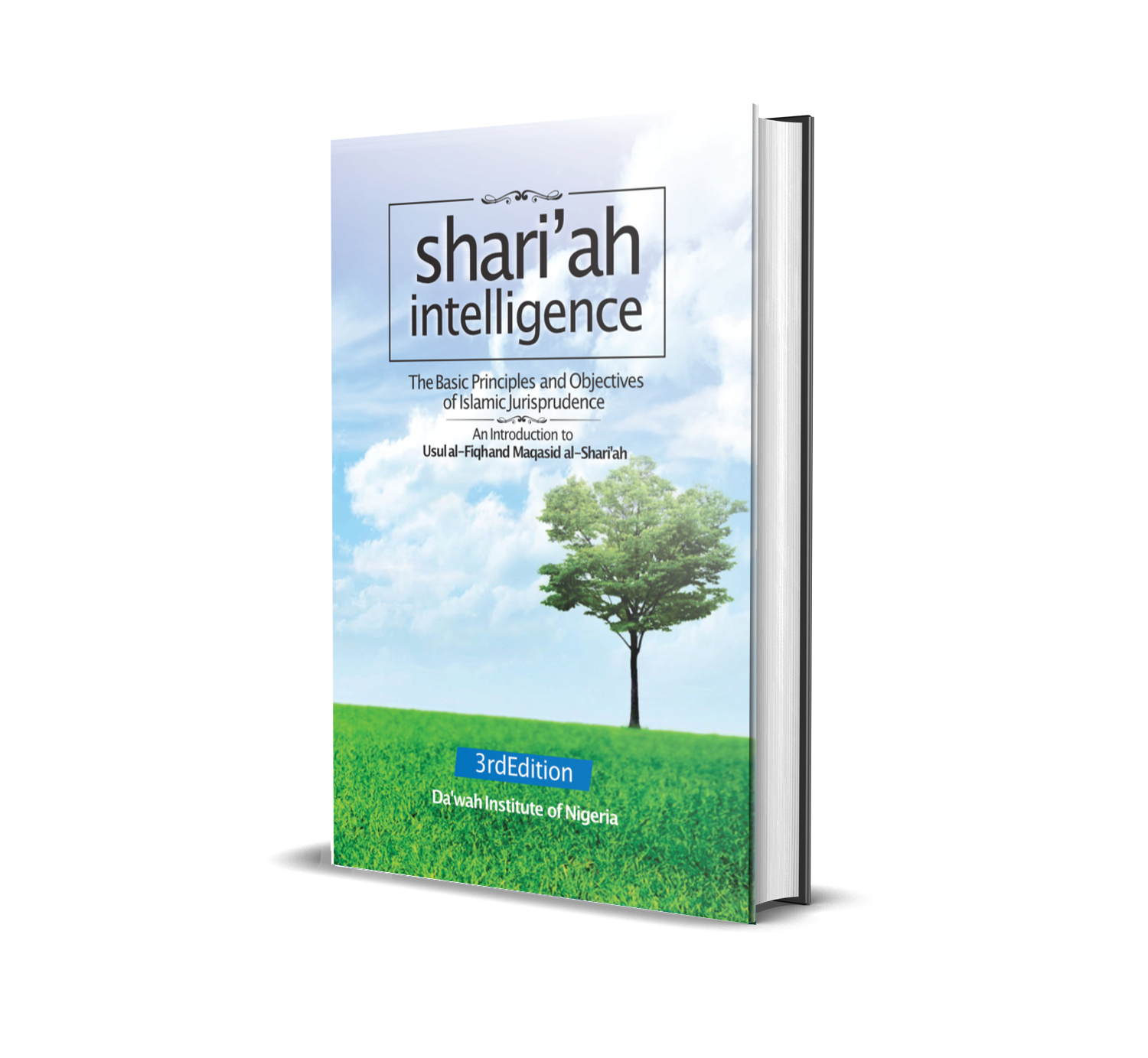 Download the PDF Version here to view the full contenthttps://dawahinstitute.org/wp-content/uploads/5.-SOURCES-OF-EVIDENCE-in-ISLAMIC-LAW.pdf

SOURCES OF EVIDENCE in ISLAMIC LAW

Islamic Jurisprudence uses primary and secondary sources of evidence to formulate law. ‘Evidences’ (adillah) are the sources and procedures that a school of law (madhhab) endorses in order to derive rulings. These are also called legislative tools. When primary sources contain indefinite meanings, secondary sources and tools may be used to provide evidence for a ruling. The various schools of Juristic thought (Madhhabs) differ regarding which secondary tools they endorse to provide evidence and how the endorsed tools are ranked in terms of prominence.

A chart of ‘evidence’ and classification according to their endorsement (in principle) within the Schools of Islamic law. (Source: Jasser Auda, Maqasid al-Shariah as Philosophy of Islamic Law, IIIT, Herndon, 2008, p.77)