THE EVOLUTION OF USUL AL-FIQH 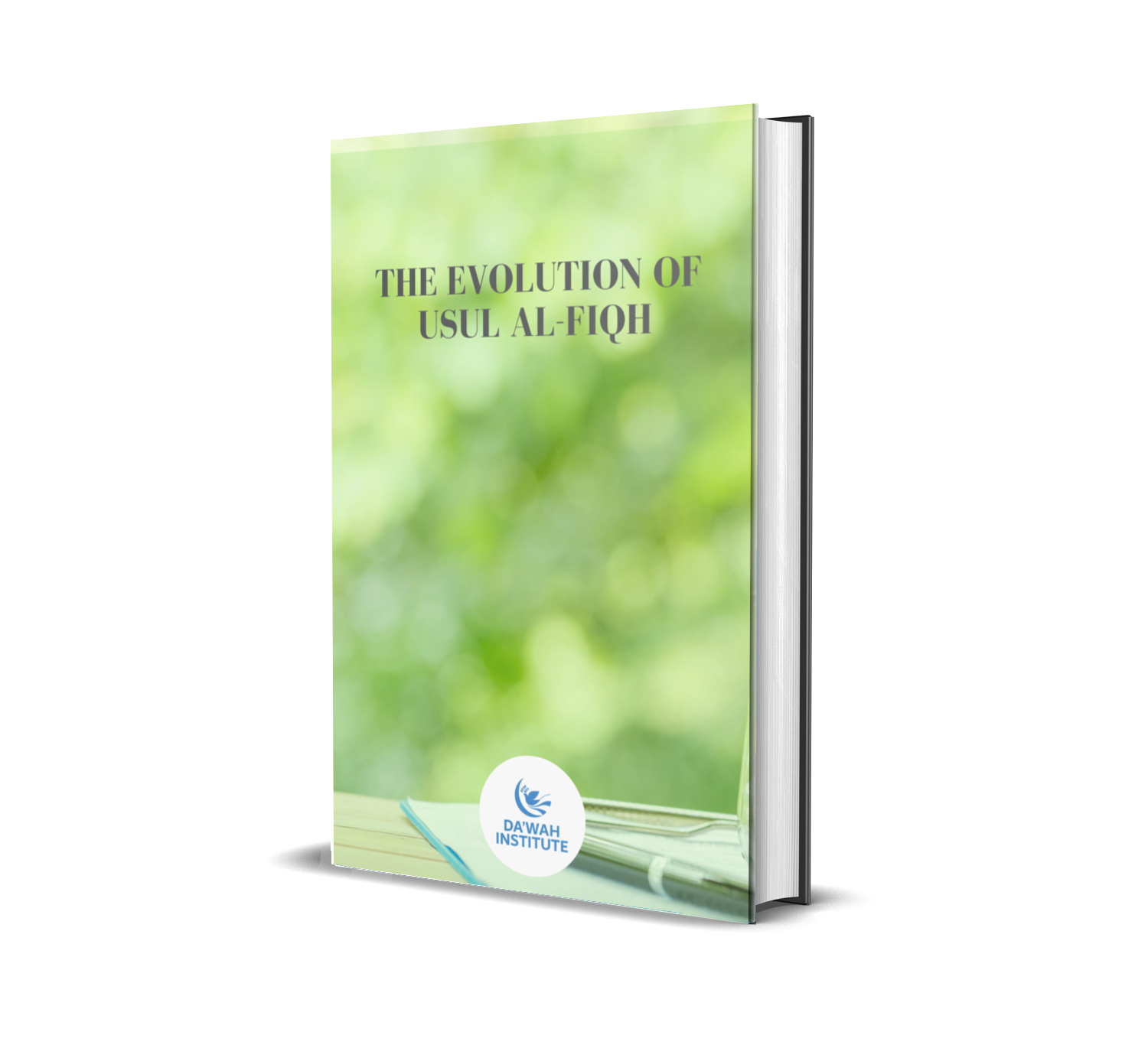 The chart below shows the lapse of time between the Prophet Muhammad (ﷺ)’s life and period of the development of Fiqh, derived using Usul al-Fiqh. Imam al-Bukhari and Imam Muslim were not well known as fuqaha[3]but as later compilers and authenticators of oral and written traditions (Hadith).

Source: Tariq Ramadan, To Be a European Muslim, The Islamic Foundation, Leicester, 1999

[1] The words “successors” and “followers” as in “Followers of the Successors” are used interchangeably.

[3] Plural of faqih – a specialist in Islamic Jurisprudence. Though some scholars regard Imam Bukhari as also being a Mujtahid in addition to being a scholar of hadith (Muhaddith). See Gibril Fouad Haddad, The Four Imams and their Schools, Muslim Academic Trust, London, UK., nd., p.iix