THE PROPHET (P) FORGAVE THE QURAYSH AFTER THE “CONQUEST” OF MECCA 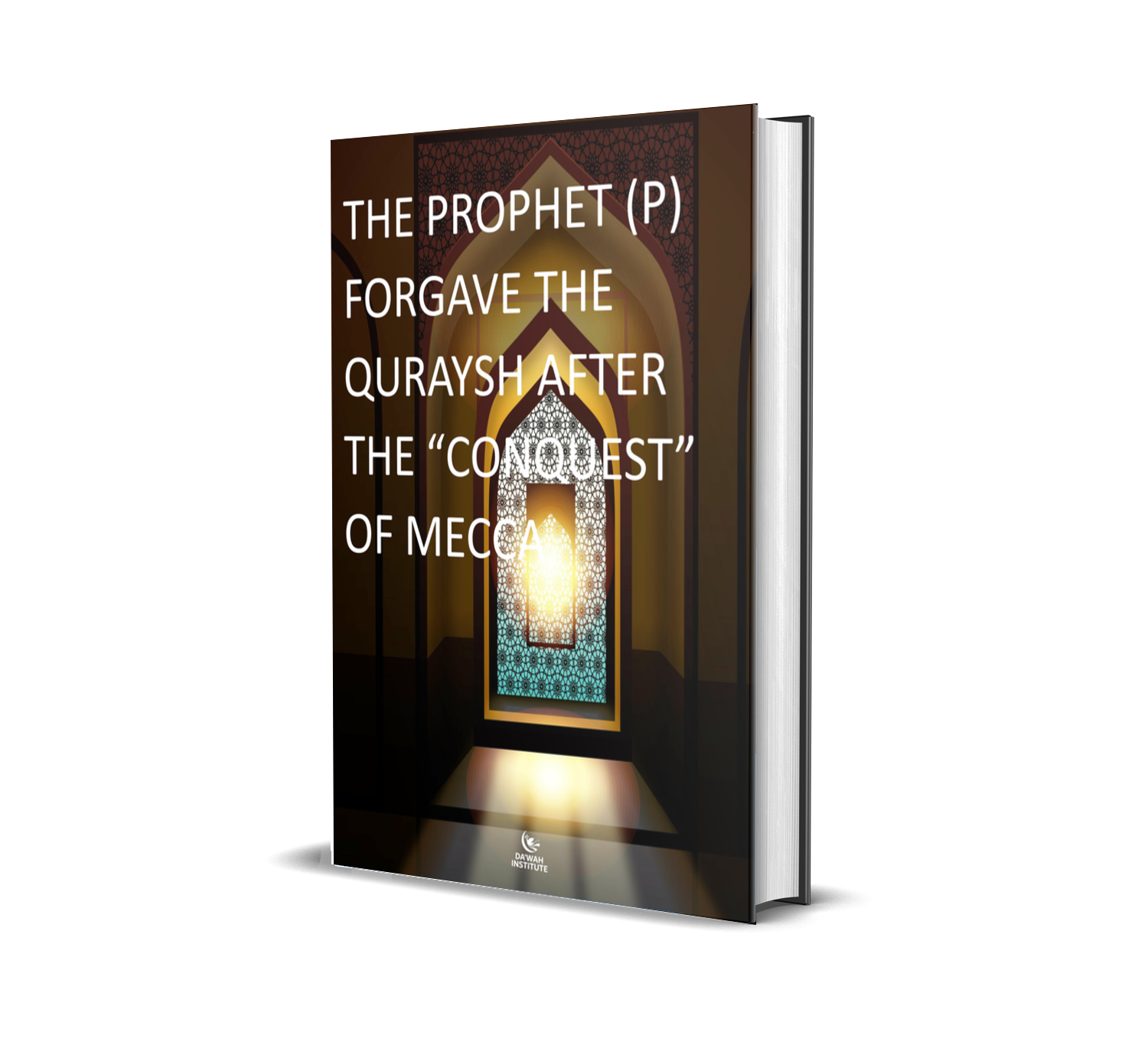 The polytheists of the Quraysh tribe of Mecca were the most hostile community towards the Prophet (p) and his Companions. They tried on several occasions to assassinate him and bring an end to his mission. They killed many of his companions. They even tried to annihilate the Muslim community in Medina 450km away, during the Battle of the Trench (Khandaq). After the conquest of Mecca by the Muslims, the polytheist Quraysh converged at the mosque. Prophet Muhammad (p) said, “What do you expect I will do with you?” They replied: “(You would do) good! O generous brother, who is the son of a generous brother.” Then, the Messenger of Allah said: “Go, you are all set free!”[1]

“And verily, whosoever shows patience and forgives, that would truly be from the greatest of (good) deeds.” (Qur’an 42:43)

“Tell all who have attained to faith that they should forgive those who do not believe in the coming of the Days of God,[since it is] for Him [alone] to requite people for whatever they may have earned.” (Qur’an 45:14)

Someone once said to the Prophet (p), “Pray to Allah against the polytheist and curse them!” The Messenger of Allah (p) replied, “I have not been sent as an invoker of curses; I have only been sent as a mercy.”[3]

According to Al-Manawi, the benevolence shown by the Prophet (p) by the statement, “Go, you are all set free!”, echoes a similar statement by Prophet Yusuf (p) above (Qur’an 12:92), to his brothers who had plotted against him.[4]

In this episode after the conquest of Mecca, the Prophet (p) showed his magnanimity and kindness to the polytheists of Mecca who had persecuted him and his companions, driven them out of their homeland, usurped their properties, and killed many of their comrades and family members. This forgiveness even where justice and punishment was possible and justifiable, is an exemplary lesson for any Muslim who attains power over others who might have persecuted them in the past.

This prophetic example also counters the argument held by some that Muslims in power should be harsh and vengeful towards those they overpower. It teaches Muslims to be lenient and forgiving especially when they have the power to exact justice.

If despite the gravity of the offence committed by the polytheist Quraysh, the Prophet (p) still chose to pardon them, how then would less grievous offences be unpardonable?