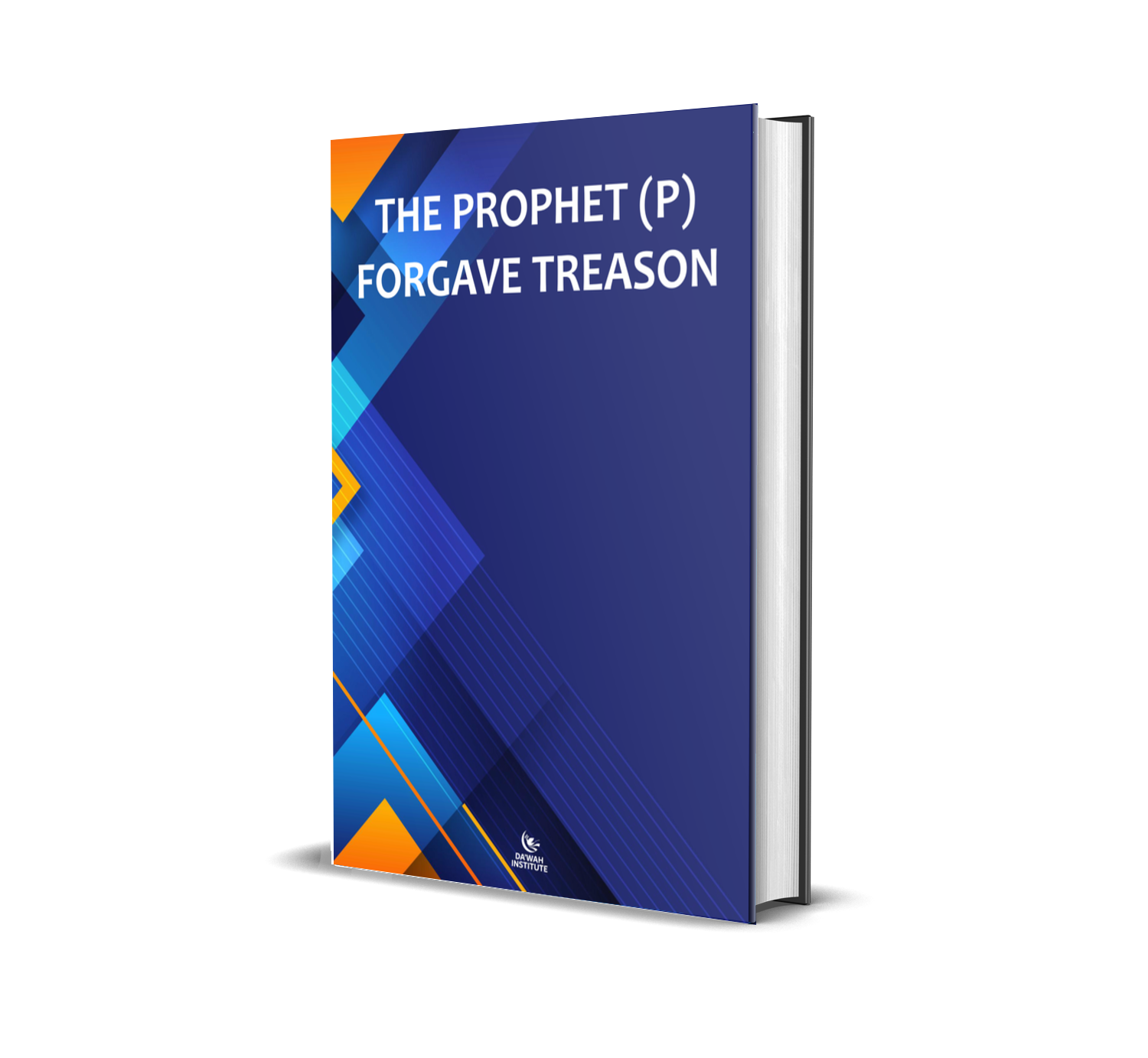 When the Prophet (p) learnt that the Quraysh had prepared an army of three thousand men to take revenge for their defeat at the hands of the Muslims in the Battle of Badr, he called for a consultative meeting (shura) to get his Companions’ opinions.  They had to decide to either remain in the city waiting for the enemy to enter and ambush them there, or march out of the city and directly engage them on open ground in the nearby plain beside the hill of Uhud.

After their deliberation, the Muslim army which was just 1000 strong marched out to Uhud to face an enemy of 3000. Already numerically disadvantaged, Abdullah bin Ubayy bin Salul then committed treason against the Muslim army, not only by deserting the battlefield himself, but also by pulling out 300 people. His preferred strategy fom the beginning was for the army to wait in the city rather than march out to Uhud, and that had been rejected by the majority.

Because of the prominence of Ibn Salul in Medina before the Prophet’s (p) arrival, he remained an influential leader. After setting out and just before the Battle commenced, about a third of the Muslim army deserted and followed him after he said, “He (the Prophet) obeyed them and disobeyed me, why should we get ourselves killed?”

Muslims faced major losses during the Battle of Uhud at the hands of the Quraysh who regarded it as a successful revenge for their loss at the earlier Battle of Badr.

Upon returning from Uhud, there were many Companions who from the calamity that had just befallen them wished for the execution of Ibn Salul for his act of treason. However, the Messenger of Allah (p) did not punish him for this capital treason – lest rumours spread that Prophet Muhammad (p) kills his own followers; and he (p) also held on to the hope that some of the hypocrites would turn over a new leaf.[1]

“And by the Mercy of Allah, you dealt with them gently. And had you been severe and harsh-hearted, they would have broken away from you; so pass over (their faults), and ask (Allah’s) Forgiveness for them; and consult them in the affairs. Then when you have taken a decision, put your trust in Allah, certainly, Allah loves those who put their trust (in Him).” (Qur’an 3:159)

“…and the Hour is surely coming, so overlook (O Muhammad) their faults with gracious forgiveness.” (Qur’an 15:85)

Ibn Qayyim said that the Prophet (p) did not kill the hypocrites although there is benefit in it, because of what it will lead to, i.e. it will chase people away from him…”[2]

Despite the fact that Ibn Salul and the other hypocrites’ actions had a great impact on the outcome of the battle which was not in favour of the Muslims, the Prophet (p) still refused to punish Ibn Salul for this capital offense.

This was in consideration of the fact that Ibn Salul still openly professed Islam, and in the hope that some of those following him would realize their mistakes and change.

It also shows the encouragement of seeking alternative ways of addressing crisis situations rather than resorting to violence and bloodshed.