WHAT IS USUL AL-FIQH? 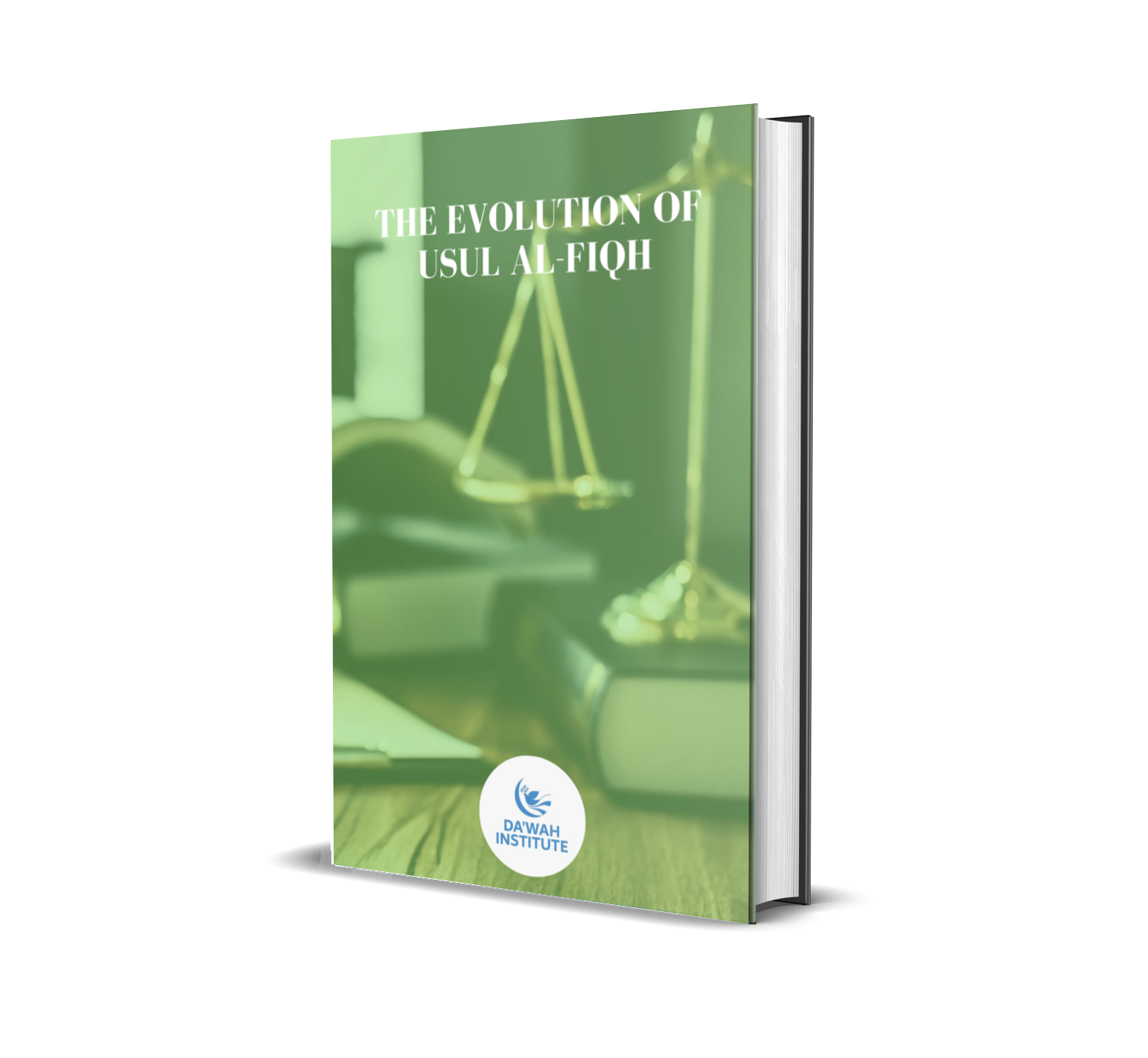 WHAT IS USUL AL-FIQH?

The literal meaning of usul al-fiqh is “roots” or “foundations” (usul) of Islamic jurisprudence and understanding (fiqh). It is the field that studies the proofs, bases, evidences (adillah) and sources of Islamic law. Without “roots”, there would be no deep understanding, grounding and no well-directed development of the field of Law or Jurisprudence (Fiqh). While the study of Fiqh focuses on the “trunk and brances” (or laws), the study of Usul al-Fiqh focuses on the “roots and foundation” of the “tree” of Fiqh.

Using a mathematical metaphor, Fiqh focuses on the study of results and answers, while Usul al-Fiqh focuses on the study of the equations and how they are derived. While Fiqh dwells more on conclusions, Usul al-Fiqh dwells on the methodology of how those conclusions are arrived at, which evidence is used and how certain we can be about their authority. Usul al-Fiqh tells us more objectively how deep-rooted, strong and well-grounded the evidence actually is for particular position of Fiqh or law in each context.

Ijtihad refers to the intellectual endeavour by individual jurists to extract solutions to individual and societal problems that are not explicitly addressed in the texts of the Qur’an or Sunnah. It is the vehicle by which rules of behavior not explicitly addressed to new and evolving situations are determined. It is what a Mujtahid does. Ijtihad is exercised through the earlier consensus of jurists (ijma’), analogy (qiyas), juristic preference (istihsan), public interest (maslahah), and customs (‘urf), etc.

According to Kamali, “Ijtihad is the most important source of Islamic law next to the Qur’an and the Sunnah. The main difference between ijtihad and the revealed sources of the Shari’ah lies in the fact that ijtihad is a continuous process of development whereas divine revelation and prophetic legislation discontinued upon the demise of the Prophet. In this sense, ijtihad continues to be the main instrument of interpreting the divine message and relating it to the changing conditions of the Muslim community in its aspirations to attain justice, salvation and truth.”[5]

According to Professor Mohammad Hashim Kamali,

The principal objective of Usul al-Fiqhis to regulate ijtihad and to guide the jurist in his effort at deducing the law from its sources. The need for the methodology of Usul al-Fiqh became prominent when unqualified persons attempted to carry out ijtihad, and the risk of error and confusion in the development of Shari’ah became a source of anxiety for the ulema. The purpose of Usul al-Fiqhis to help the jurist to obtain an adequate knowledge of the sources of Shari’ah and of the methods of juristic deduction and inference. Usul al-Fiqh also regulates the application of qiyas, istihsan, istishab, istislah, etc., whose knowledge helps the jurist to distinguish as to which method of deduction is best suited to obtaining the hukm shar’i of a particular problem. Furthermore, Usul al-Fiqh enables the jurist to ascertain and compare strength and weakness in ijtihad and to give preference to that ruling of ijtihad which is in close harmony with the nusus” (i.e., texts of the Qur’an and Sunnah).[9]

So, while ijtihad is WHAT the jurist does, Usul al-Fiqh guides or regulates HOW and WHY it is done.

Reason and Revelation: Eyes and Light

Imam Abu Hamid al-Ghazali described the relationship between reason and revelation as similar to that between the eyes and light. To insist on using ones’ intellect or reason without the aid of revelation is similar to a person moving around with their eyes open but in the dark. In a similar vein, to insist on following the guidance of revelation without the assistance of reason, is similar to a person moving around in broad daylight, with their eyes shut. Both reason and revelation are gifts from Allah to guide us, so both should be used together to gain true insight.

The synthesis of reason and revelation is the basis of ijtihad, and ijtihad is regulated by Usul al-Fiqh.

From this perspective, Ijtihad is seen as the point of convergence between reason and revelation.

So, while the study of Fiqh (and fatwahs) focuses on the “answers” and “verdicts”, Usul al-Fiqh focuses on the “equations” and how they are derived and applied under various contexts.

In the “Islamic Sciences” sound reason and critical thinking play a very important role in at least 5 major areas or fields:

[3] See the qualifications of a mujtahid in the discussion on “Scholars and their Specialisations” in Lesson 43.

[7] A specialist in Islamic Jurisprudence (Fiqh)

« Ideals in Interfaith Relations: Hostility or Harmony?
THE EVOLUTION OF USUL AL-FIQH »