CAN Zakat al-Fitr BE GIVEN TO NON-MUSLIM 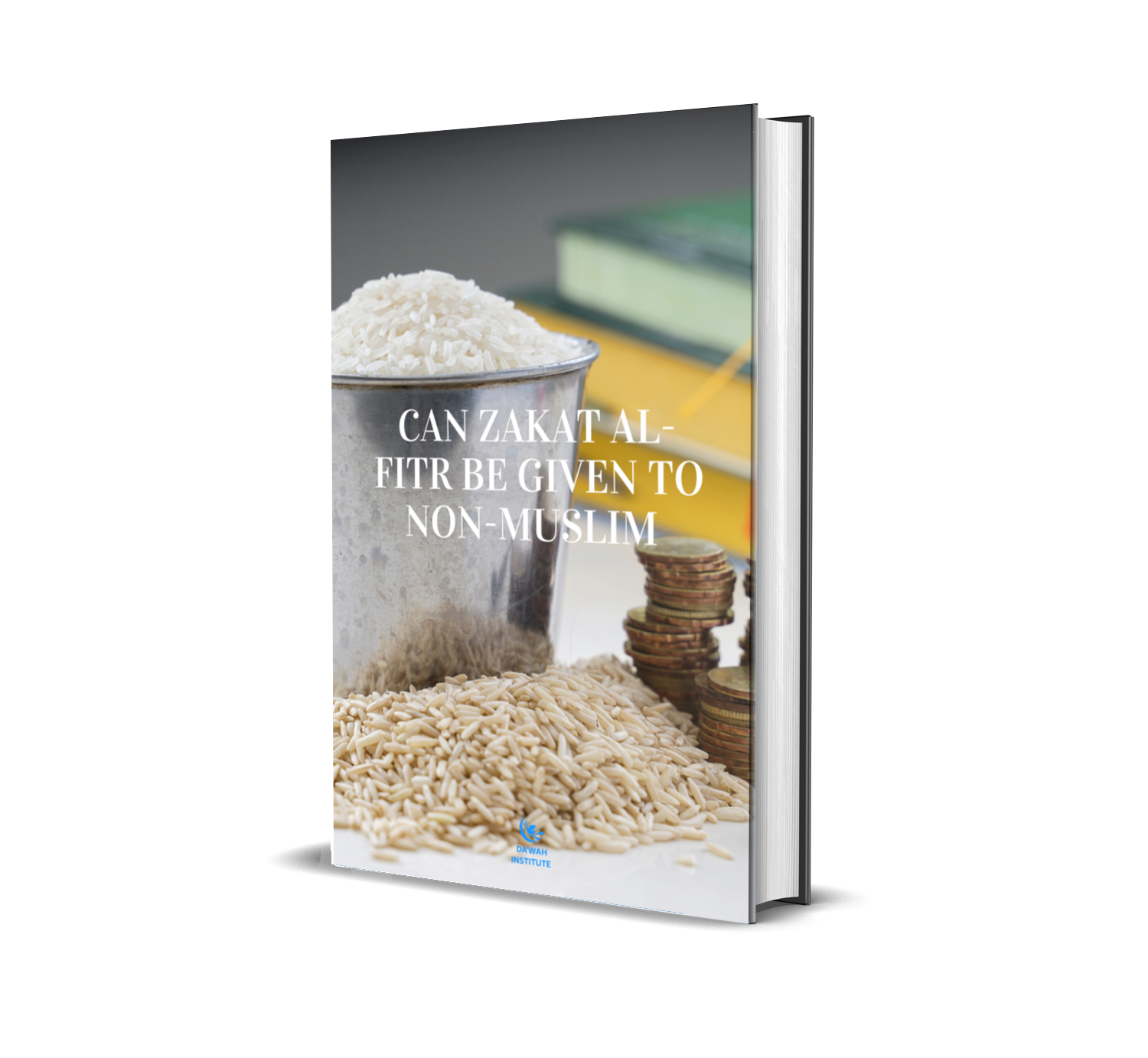 Is it permissible to give zakat al-fitr to non-Muslims?

Sayyid Sabiq, in his Fiqh-us-Sunnah, describes Zakat al-Fitr in the following words:

“Zakat al-Fitr was made obligatory in the month of Sha‘bān in the second year of the Hijra.  Its purpose is to purify one who fasts from any indecent act or speech and to help the poor and needy.  This view is based upon the hadith reported by Abu Dawood, Ibn Majah, and al-Daraqutni from Ibn Abbas. The Messenger of Allah, upon whom be peace, enjoined Zakat al-Fitr on the one who fasts, to shield one’s self from any indecent act or speech and for the purpose of providing food for the needy.  It is accepted as Zakah for the person who pays it before the ‘Eid Salah, and it is sadaqa for the one who pays it after the Salah.”[1]

“Zakat al-Fitr, expiation (kaffara) and vows are like voluntary charity as far as giving to (non-Muslim) People of the Pledge is concerned. Abu Hanifa, Muhammad, and some other jurists permit paying these charities to People of the Pledge on the grounds that texts about these charities are general, such as the āyāt [verses], “If you make your sadaqa public, that is good for you. But if you conceal it and give it to the poor, that is better for you, and We will erase some of your bad actions from you” (2:271), and “The expiation in that case is to feed ten poor people with the average amount you feed your family” (5:92), and “And anyone who is unable to do that must feed sixty poor people” (58:4).

“These āyāt make no distinction between poor believers and unbelievers, which is an expression of the generally required good treatment of the People of the Pledge. Obviously, these scholars believe it is undoubtedly better to give to the Muslim poor since it helps a person who obeys Allah. Abu Hanifa established the condition that an unbeliever must not be fighting against Muslims in order to be given Zakat al-Fitr.[2] Lastly, Abu Ubayd and Ibn Abi Shayba report that some followers [of the Companions of the Prophet] gave monks Zakat al-Fitr.”[3]

Some scholars, therefore, are of the opinion that it is not prohibited to give zakat al-fitr to people of other faiths who are deserving.