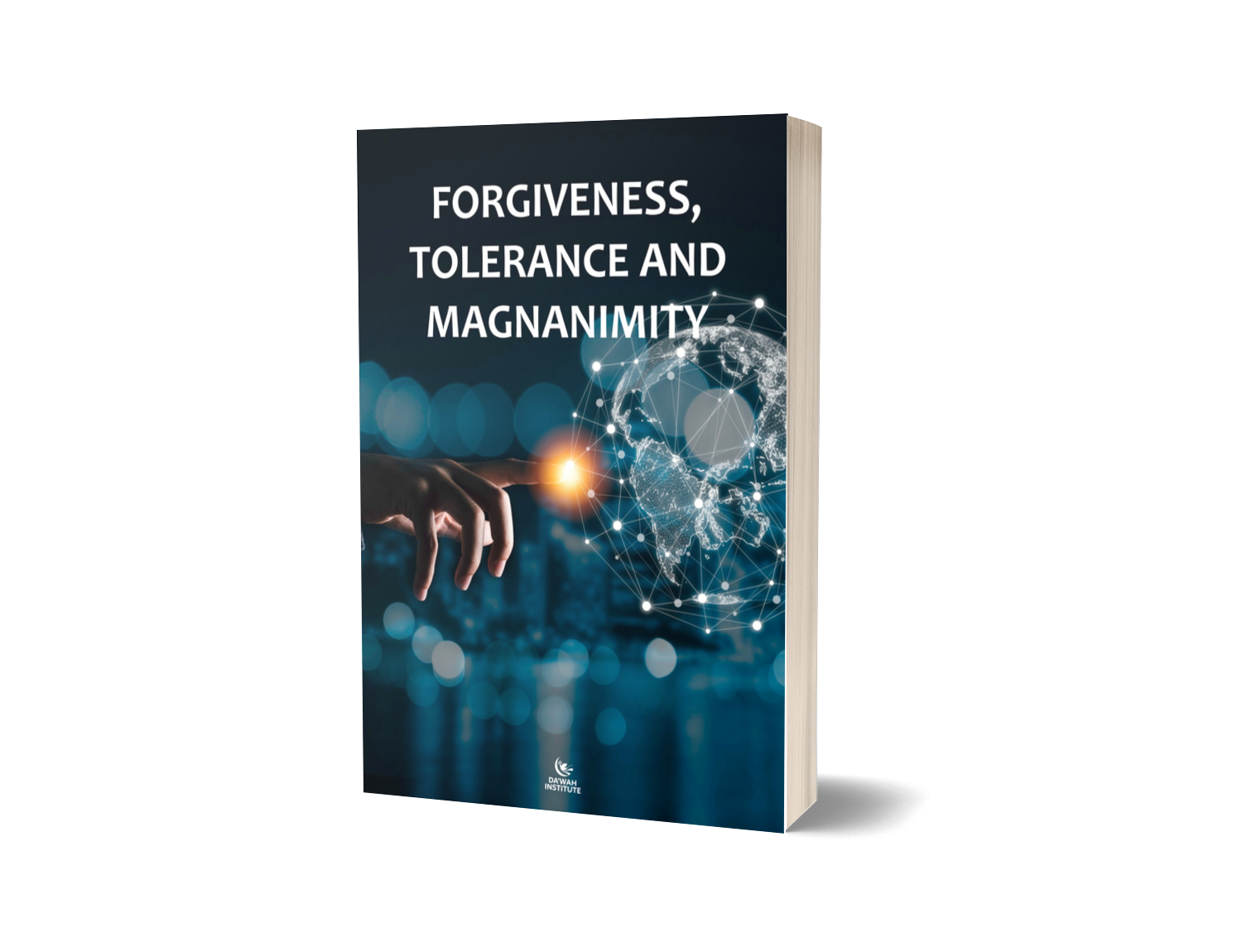 The Prophet (p) Forgave the Jewish Lady who Poisoned Him

In an incident reported by Anas bin Malik, while the Prophet (p) was in Khaybar, a Jewish lady by the name of Zaynab bint al-Harith brought a piece of roasted sheep which she had poisoned for him. He ate it, and then realized that it was poisoned. The Prophet (p) called for her, and she was brought to him. The companions asked him, “Shall we kill her?” He said, “No”, thus pardoning her. Anas bin Malik said that he continued to notice the effect of the poison on the palate of the mouth of the Messenger of Allah (p).”[1]

“… Let them pardon and forgive. Do you not love that Allah should forgive you? And Allah is Oft-Forgiving, Most Merciful.” (Qur’an 24:22)

“…whoever then (injures or) acts aggressively against you, (it is permissible to) inflict injury on him proportionate (or similar) to the injury he has inflicted on you, and be careful (of your duty) to Allah, and know that Allah is with those who guard (against evil).” (Qur’an 2:194)

Someone said to Prophet Muhammad (p), “Pray to Allah against the polytheist and curse them!” The Prophet (p) replied, “I have not been sent as an invoker of curses; I have only been sent as a mercy.”[4]

Related to this discussion, and while commenting on Qur’an 42:39, Ibn Kathir said: “The Messenger of Allah forgave the eighty people who intended to harm him during the year of Al-Hudaibiyya, camping by the mountain of At-Tan`im. When he overpowered them, he set them free, even though he was in a position to take revenge on them. He also forgave Ghawrath bin Al-Harith who wanted to kill him and unsheathed his sword while he was sleeping. The Prophet woke up to find him pointing the sword at him. He reproached him angrily and the sword dropped. Then the Messenger of Allah picked up the sword and called his Companions. He told them what had happened, and he forgave the man. He also forgave Labid bin Asam who did magic to him; The Prophet (p) did not harm him when he overpowered him, and he forgave the Jewish lady who poisoned him on the day of Khaybar.”[6]

The explicit permission by Allah in the Qur’an, and the example set by the Prophet (p) by accepting and eating meat from a non-Muslim, is evidence that Islam permits goodwill and friendship between Muslims and non-Muslims.

Also, as is clear from the hadith the Prophet (p) forgave the Jewish woman who attempted to murder him by poisoning the food, despite his having the power to punish her. This shows his magnanimity, readiness to forgive, and his level of tolerance for an offence done to him personally as grave as an attempt on his life by a non-Muslim.

This shows us that while seeking justice or equitable retribution for grievous wrongdoing is permissible in Islam, the Qur’an and examples from the Prophet’s (p) life emphasize the preference for forgiveness and magnanimity where possible, especially when Muslims are in positions of power and authority.  Where the pursuit of justice or retribution may be the most sensible and appropriate course of action, the Qur’an makes it categorically clear that such retribution or punishment must be proportionate to the wrong done. It is therefore prohibited for a Muslim to exact a punishment in the name of justice that is worse or more severe than the offence committed.[7]

This counters the argument held by some that Muslims in positions of authority and power should always be harsh, vengeful and intolerant towards people of other faiths who have shown enmity or hostility to them.

While it may not be easy to forgive in such difficult circumstances, Muslims should always try to be forgiving towards those who insult or try to hurt them, even if the wrong done was as serious as an attempt on life.