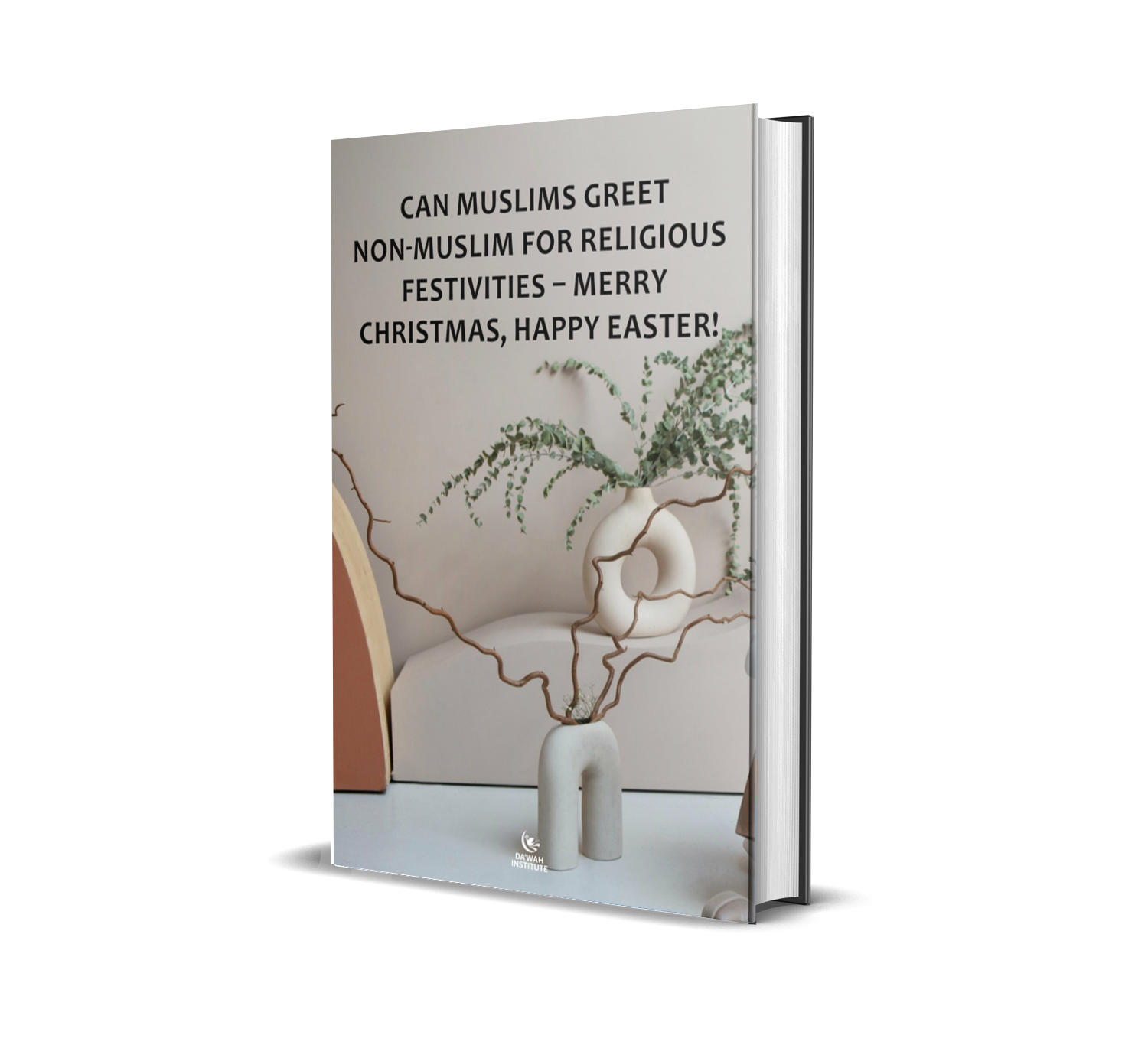 Many Muslims get goodwill gestures and greetings from various non-Muslims during Ramadan, Eid and other Islamic occasions. Some feel obliged to equally reciprocate such gestures by also greeting people of other faiths during their religious festivities and celebrations with greetings such as “Merry Christmas”, etc. Some Muslim scholars regard such greetings as permissible and even encouraged, while others regard these as discouraged or prohibited.

What is the Islamic perspective on greeting people of other faiths during their religious festivals and celebrations?

Islamic teachings emphasize the importance of courtesy, good neighbourliness, reciprocity in kindness and magnanimity. While Muslims and non-Muslims may exchange gifts, greetings and pleasantries, Muslim scholars, however, have an issue with greetings that are specific to religious festivities, especially if these may be understood to mean an acceptance and validation of an ideology that contradicts Islamic teachings.

Muslim scholars have therefore differed on the Islamic rulings regarding greeting people of other faiths on the occasions of their religious festivities. While some of them permit it, others prohibit it.

A general and fundamental rule in the Principles of Islamic Jurisprudence (usul al-fiqh) is that anything that belongs to the category of worldly and mundane social transactions (mu’amalat) as opposed to prescribed religious or devotional worship (ibadah) or creed (aqidah), is governed by the general rule that “everything is permissible except what is prohibited”[1] by clear and explicit textual evidence from the Qur’an or authentic sunnah, or if it contradicts definite objectives (maqasid) of Shari’ah. In other words, whatever is not prohibited by clear evidence is in fact permissible.

According to Hatim bin ‘Arif al-‘Awni therefore, “The premise with regards to congratulating the unbelievers for their festivities is that of permissibility, except if such is done to show pleasure with their religion or where there is harm in it (i.e. where it could indicate an agreement with their disbelief).”[2]

Very often, the different cultural contexts and meanings assigned within that social environment to specific greetings have affected the way each greeting and its implications are understood or interpreted by a scholar or people.

The major point of difference among scholars therefore appears to be on whether or not such greetings and well-wishes, when used in a particular cultural context, are understood to be simply statements of courtesy and kindness (belonging to the category of greetings and social transactions – mu’amalat), or whether these statements are understood to automatically imply an acceptance and endorsement of the particular festivity and the religious ideology behind it (which is related to creed and worship – aqeedah/ibadah).  The latter is the view held by Ibn Qayyim, Ibn Taymiyyah and a number of contemporary scholars such as Bin Baz, Ibn Uthaimin, Safar al-Hawali amongst others, who regard such greetings as prohibited. [3]

As for those who permit such greetings, they regard it as part of courtesy and kindness (ihsan and birr) –  as taught by Islam –  to people of other faiths, especially to those who are relatives, neighbours, friends, colleagues, school mates and those who are peaceful in general. This is the view of a number of scholars such as Abdullah bin Bayyah, Yusuf al-Qaradawi, Mustafa Zarqa, Rashid Rida, Hatim bin ‘Arif al-‘Awni, Gibril Fouad Haddad, Ali Gomaa, amongst others. Some scholars in this category also assert that this greeting may even become encouraged for Muslim minorities living among people of other faiths.[4]

However, virtually all Muslim scholars agree on the prohibition of such greeting if the words used to express it are understood to contradict Islamic beliefs. They also agree that such greetings will be prohibited if the Muslim validates the religious festivities in his/her heart by believing that it pleases God.

As respected scholars have differed on this issue, as they have on many others, it is not proper to regard those who hold a different view as ignorant or misguided. Even those scholars who regard such greetings on religious festivities as prohibited (haram) do not go as far as regarding the opinion of those other scholars who consider it permissible (halal) as an act of disbelief (kufr).

In spite of their differences of opinion on this issue, all Muslim scholars agree that Muslims should relate with people of other faiths in a respectful, good and kindly manner, as the Qur’an prescribes:

“As for such (of the unbelievers) as do not fight against you on account of (your) faith, and neither drive you forth from your homelands, God does not forbid you to show them kindness (birr) and to behave towards them with full equity (qist): for verily, God loves those who act equitably.” (Qur’an 60:8)