HOW A NON-MUSLIM CAN INHERITANCE MUSLIM VICE VERSA 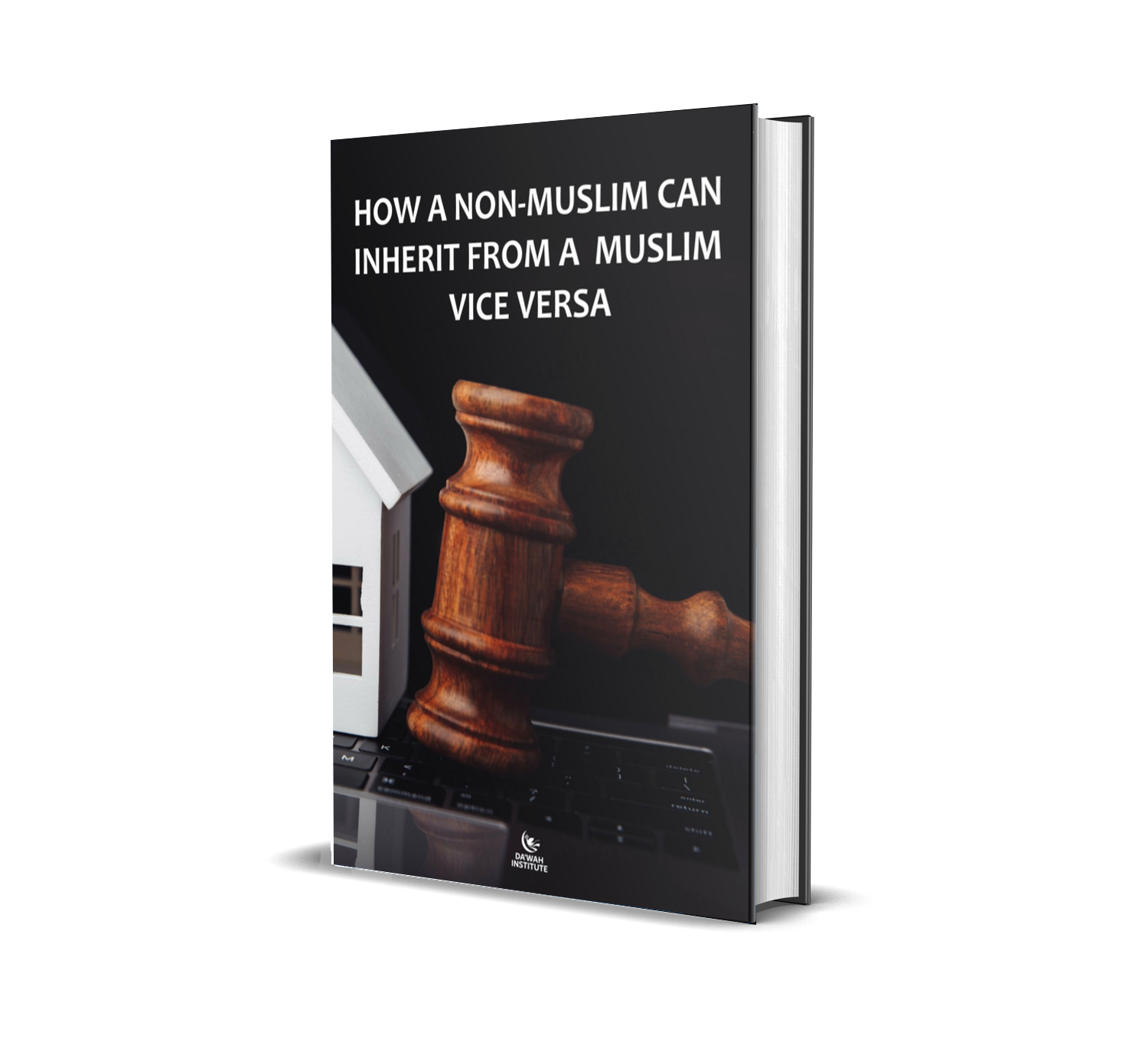 Some Muslims regard interfaith inheritance as completely prohibited in Islam, and therefore sometimes deny themselves and others the benefits of inheritance. This has sometimes contributed to frustrations and tensions when non-Muslim family members are denied inheritance they believe is their right. Some Muslims also feel deprived and disadvantaged when they are made to understand that they cannot inherit from family members belonging to other faiths.

Can a non-Muslim inherit from a Muslim relative, spouse, or friend, and vice-versa?

There are two major means through which a person can inherit from another in Islamic law. The first is through a will or bequest (referred to as wasiyyah) left by the deceased that states those who will inherit. The second (which is referred to as mirath) refers to the inheritance by the beneficiaries mentioned in the Qur’an and Sunnah, who usually would not also benefit from the will (wasiyyah).[1]

The general consensus (ijma’) among Muslim scholars is that if there is a will (wasiyyah) left behind by the deceased, then a non-Muslim can inherit from a Muslim, and vice-versa, as this is not prohibited by any clear text of the Qur’an or Sunnah.[2] In fact, the Prophet’s wife, Safiyyah bequeathed a third of her property to her Jewish brother through a will (wasiyyah) she had left behind in his favour.[3]

Where there is no will left behind, the majority of scholars hold that there cannot be any interfaith inheritance in favour of the non-Muslim. This is based on their interpretation of some hadiths where the Prophet (p) is reported to have said that there is no interfaith inheritance between Muslims and non-Muslims.[4] There is, however, a difference of opinion among the scholars based on differences that existed on this topic among the Companions and those who followed them, and based on the different interpretations of the hadith in question. Some view the hadith as being in the context of prohibiting interfaith inheritance with specifically hostile or warring (haribi) non-Muslims as opposed to peaceful citizens (dhimmi).[5]