IS IT ENCOURAGE TO GIVE Charity (sadaqah) TO NON-MUSLIM 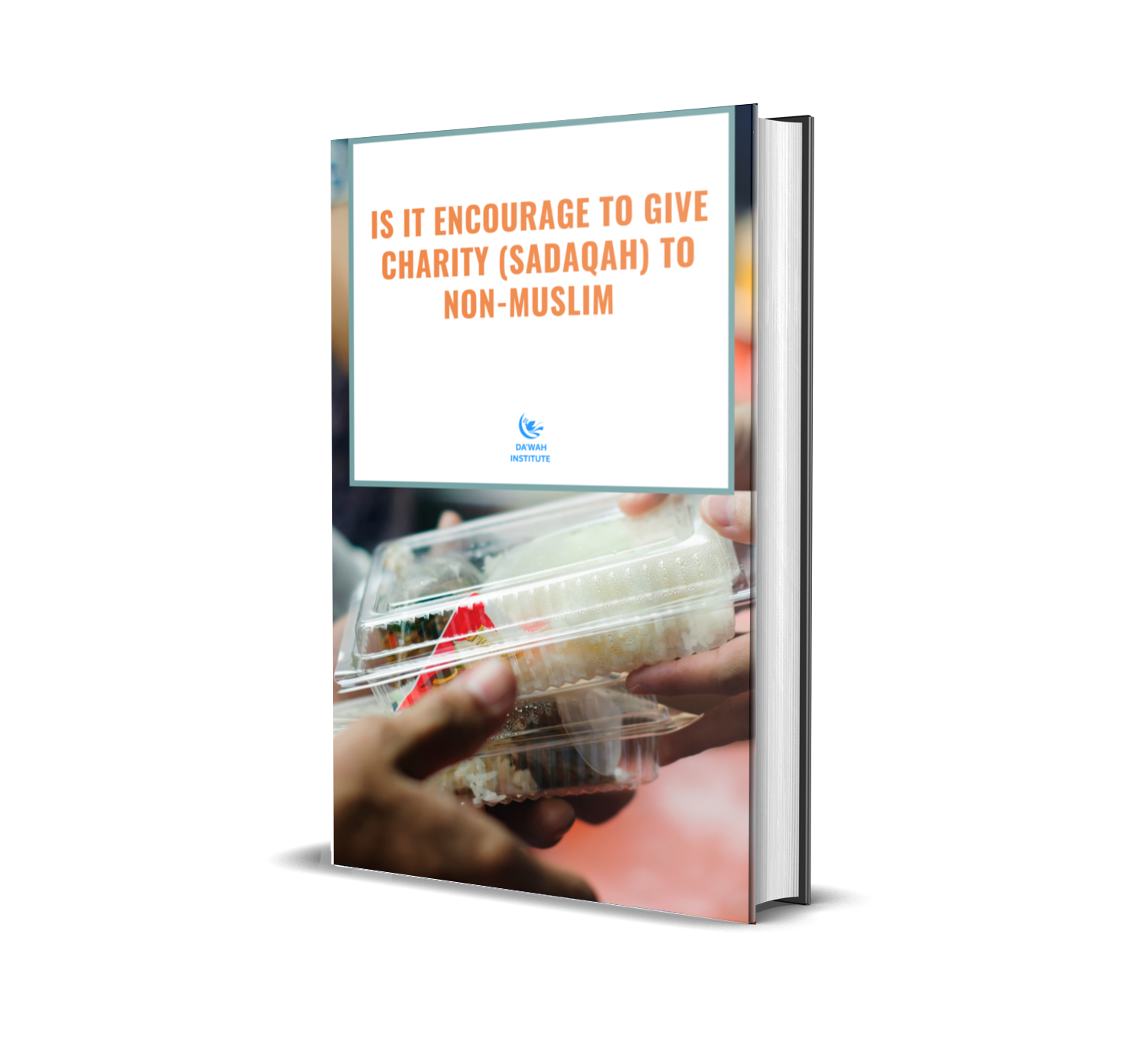 Some Muslims are of the opinion that it is not acceptable to give charity to non-Muslims. As a result, they refrain from giving charity to people of other faiths, even if they are in need.

Can we give charity (sadaqah) and assistance to deserving non-Muslims?

A Muslim is free and even encouraged to give of his/her wealth to anyone they so wish, particularly the needy members of their community and relatives, without regard to faith. The Messenger of Allah (p) said, “Whoever believes in Allah and in the Hereafter should take care of his neighbour,”[1] and “Jibril continued to remind me of the neighbour’s rights till I thought he would tell me that the neighbour inherits from his neighbour.”[2]

When the Prophet (p) first migrated to Medina and was concerned about the meagre resources available to assist those in poverty, he instructed his Companions to give charity only to those who accepted Islam.[3] In correction of this prophetic instruction, Allah revealed the verse:

According to several traditions reported by al-Nasa’i, Abu Dawood and others, the Prophet (p) then explicitly enjoined Muslims to give charity to all who needed it, irrespective of faith.[4] Muhammad Asad notes that “there is full agreement among all commentators that the above verse… lays down an injunction binding upon all Muslims.”[5] In fact, Imam al-Razi derives from this verse the conclusion that withholding charity must never become a means of attracting unbelievers to Islam; for faith, in order to be valid, must be based on conviction and free choice.[6]

On the issue of one’s charity possibly being used for un-Islamic purposes if given to a non-Muslim, Ibn Kathir states:

‘Ata Al-Khurasani said that the āyah [“verse”] means, “You give away charity for the sake of Allah. Therefore, you will not be asked about the deeds [or wickedness] of those who receive it (from you).” (Ibn Abi Hatim, 3:115). This is a sound meaning… [The giver] will not be asked if the charity unintentionally reached righteous, evil, deserving or undeserving persons, for he will be rewarded for his good intention. The proof of this statement is the āyah, “And whatever you spend in good, it will be repaid to you in full, and you shall not be wronged.”[7]

“One can give sadaqa to the dhimmi[8] and the (non-Muslim) soldier, and one is rewarded for that. Allah praised a group of people (for this) when He said, “And they feed, for His love, the indigent, the orphan, and the captive” [Qur’an 76:8]. The captive is a [non-Muslim] soldier …”[9]

The Prophet’s example was one of regular charity towards Muslims and non-Muslims. The works of Seerah (History of the Prophet) record that during the period of the peace Treaty of Hudaibiyyah, the Prophet (p) gave 500 Dinars as financial assistance to Abu Sufyan (the leader of Mecca) for the poor of the predominantly idol-worshipping Meccans during their period of severe food shortage.[10]  This gesture demonstrates the fact that Islam encourages assisting those in need, while consolidating peaceful relationships with non-Muslims.

In addition to Qur’an 2:272, Allah praises those who, “…give food, despite their love for it, to the poor and orphans and captives” (Qur’an 76:8). Ibn Abi Shaybah observes that “Captives in Muslim society were obviously unbelievers, as reported by al-Hasan and others.”[11]

“The term asār denotes anyone who is a “captive” either literally (e.g. a prisoner) or figuratively, (i.e., a captive of circumstances which render him helpless); thus, the Prophet said, “Thy debtor is thy captive; be, therefore, truly kind to thy captive” (Zamakhshari, Razi, et.al.). The injunction of kindness towards all who are in need of help – and therefore “captive” in one sense or another – applies to believers and non-believers alike (Tabari, Zamakhshari).”[12]

« SHOULD A MUSLIM EXCHANGE Gifts WITH NON-MUSLIM?
CAN Zakat al-Fitr BE GIVEN TO NON-MUSLIM »