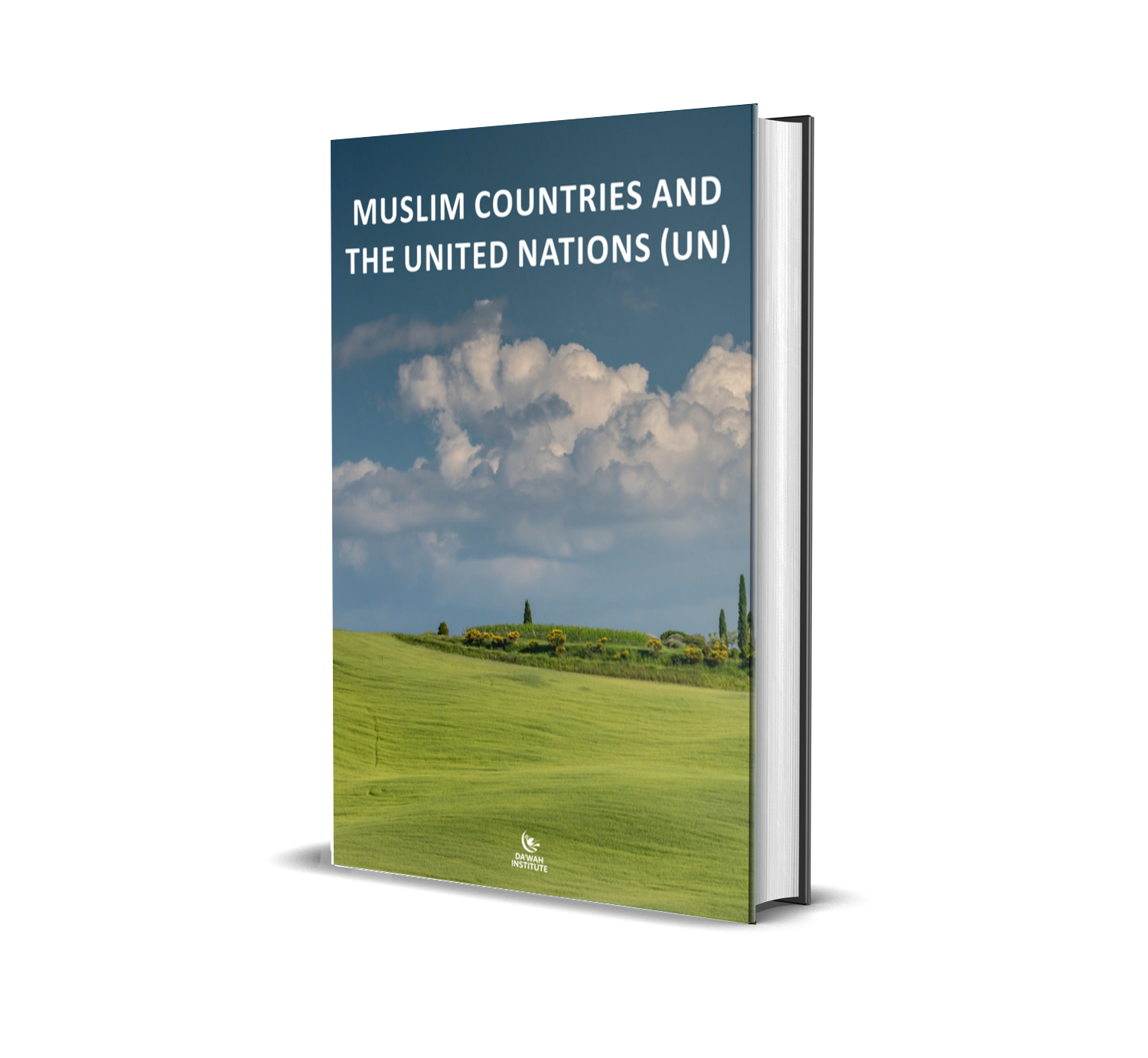 The United Nations (UN) is regarded by some Muslims as an evil (Taghut) “alliance of disbelieving nations”. They conclude that any nation that chooses to be a member of the UN is also to be regarded as Taghut (evil) and a Kufr (disbelieving) state. This conclusion is claimed to be supported by Quran 5:51 which reads:

“O you who have believed, do not take the Jews and the Christians as allies. They are [in fact] allies of one another. And whoever is an ally to them among you – then indeed, he is [one] of them. Indeed, Allah guides not the wrongdoing people.”

In light of the above, are Muslim countries allowed to be members of the UN?

There are numerous pieces of evidence in the Qur’an and Sunnah that the Prophet (p) and his Companions formed many treaties and alliances with various “disbelieving nations” that included polytheist, Zoroastrians, Jewish and Christian communities or nations. Therefore, even if the United Nations (and ECOWAS, AU, EU, NATO, ASEAN, etc.) was understood to be an “alliance of disbelieving nations”, this alone would not be a sufficient basis in Islamic Law for prohibiting having treaties with them.

The Qur’an, for example, refers to treaties that the Prophet (p) had with various polytheist tribes in Qur’an 9:6-7 and 4:90. The Islamic jurisprudential fields related to Ahkam Ahl Al-dhimmah (Regulations concerning non-Muslim citizens or Protected People) and the rules governing relations with Dar al-Sulh or Dar al-‘Ahd (“Abode of Treaty”), Dar al-Harb (“Abode of War”), etc. are all testimony to the existence and permissibility of local and international treaties and alliances with people of other faiths for greater political, social, economic peace and security. Some well-known treaties with polytheists include the Treaty of Hudaibiyyah with the Meccans, the treaty with the Jews of Medina documented in the Sahifah of Medina, and that with the Christians of Najran from Southern Arabia, etc.[1]

Sheikh Ibn Uthaimeen was informed that some people are saying that to be a member of the United Nations (UN) implies “judging with other than Allah’s revelation” (which is forbidden). He was asked whether this was correct. He responded by saying, “This is not correct. Each country rules or judges by their own system. Muslims judge with the Qur’an and Sunnah, while others judge with their own laws. The UN does not compel anyone to judge with laws other than their own. Membership in the UN is nothing but treaties that occur between Muslims and non-Muslims.”[2]