Should a Muslim have business transactions with people of other faiths? 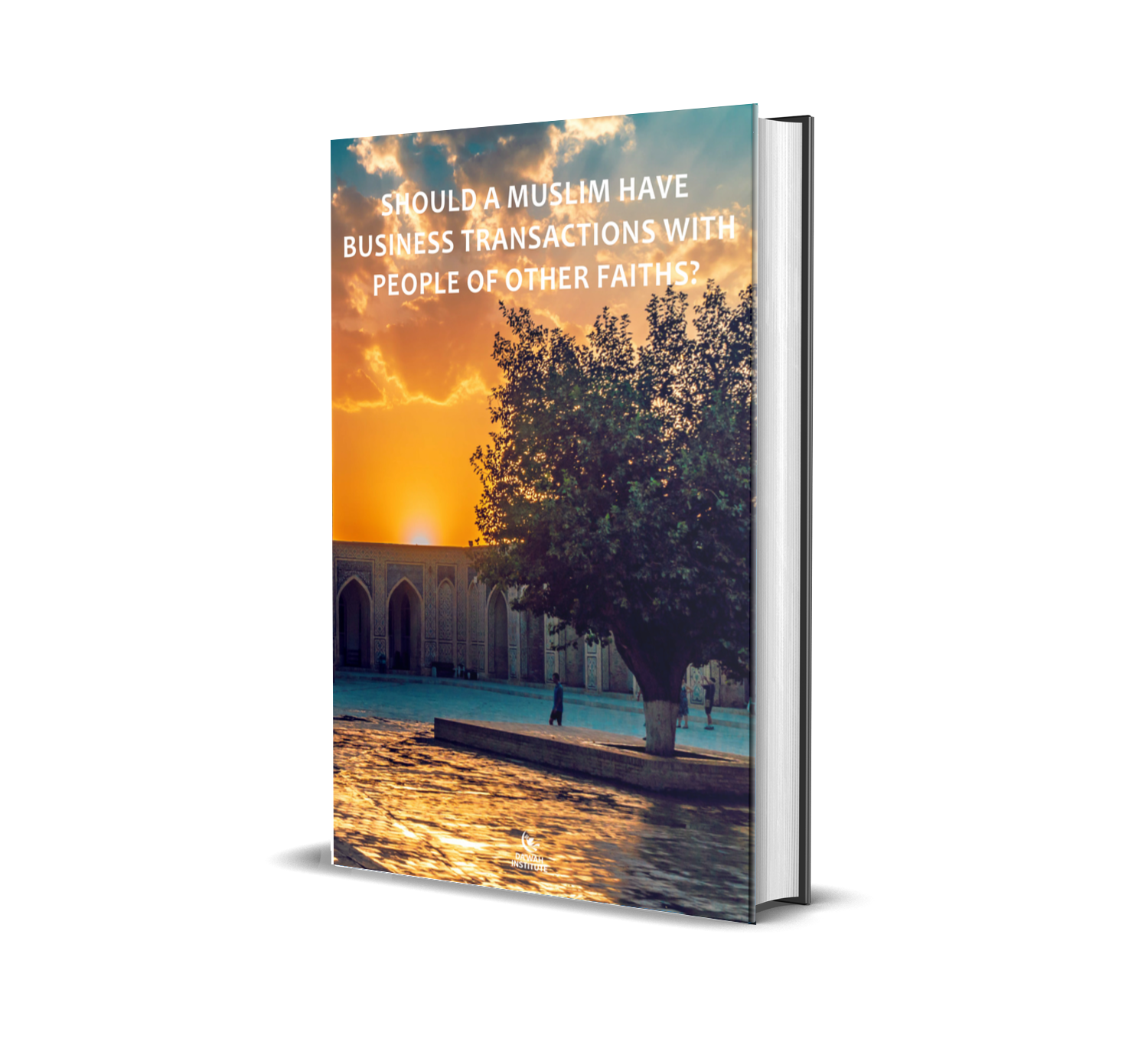 A number of Qur’anic verses prohibit supporting and strengthening non-Muslims against the interest of Muslims. Commerce and buying goods from non-Muslims is regarded by some as a part of allegiance (wala’) towards them and a means of strengthening them.

Is it permissible to have business transactions with people of other faiths?

The Qur’an and Sunnah do not prohibit a Muslim from giving even charity and financial support to peaceful and non-hostile non-Muslims.

Consequently, a Muslim man married to a Christian or Jewish wife is expected to support her and his family; is allowed to write a will (wasiyyah) in favour of any non-Muslim;[1] give and receive gifts; be charitable; develop political and military alliances of mutual support and security; etc. The Prophet (p) is reported to have also given 500 dinars (pieces of gold) to Abu Sufyan the polytheist leader of Mecca to assist the poor of Mecca during their period of famine. The Muslim state is also expected to defend and protect its non-Muslims (dhimmi) citizens and assist them where and when necessary.

The Qur’an 60:8-9 makes it clear that it is only hostile non-Muslims that Muslims should not turn to in support and friendship – “those who have fought you or driven you from your homes, or supported others in doing so.” (Qur’an 60:9)

There is also no explicit or implicit prohibition of doing business or trade with people of other faiths based on the teachings of the Qur’an or Sunnah. Nor was there such a policy put in place by the Rightly Guided companions of the Prophet (p) after his demise.

On the contrary, the Prophet (p) is reliably reported to have bought food from a Jew in Medina. Most farmers in Medina were Jews with whom Muslims and others did business. Clothes imported into Medina at the time of the Prophet (p) were mainly from Yemen, the people of which were predominantly Christians at the time. Muslims also had trade caravans to and from Syria, Abyssinia and many other places that were predominantly non-Muslim.

There is, therefore, no justifiable basis from Islamic teachings to conclude that trade and mutually beneficial transactions with people of other faiths is prohibited or discouraged for Muslims.

The principles regulating trade and commerce are governed by “public benefit” (maslahah), and it is up to the leadership of any society to decide upon whether or not a particular transaction should be permitted or prohibited, even with a hostile enemy – which could be a lesser evil!