Should Muslim Build Alliances with People of Other Faiths 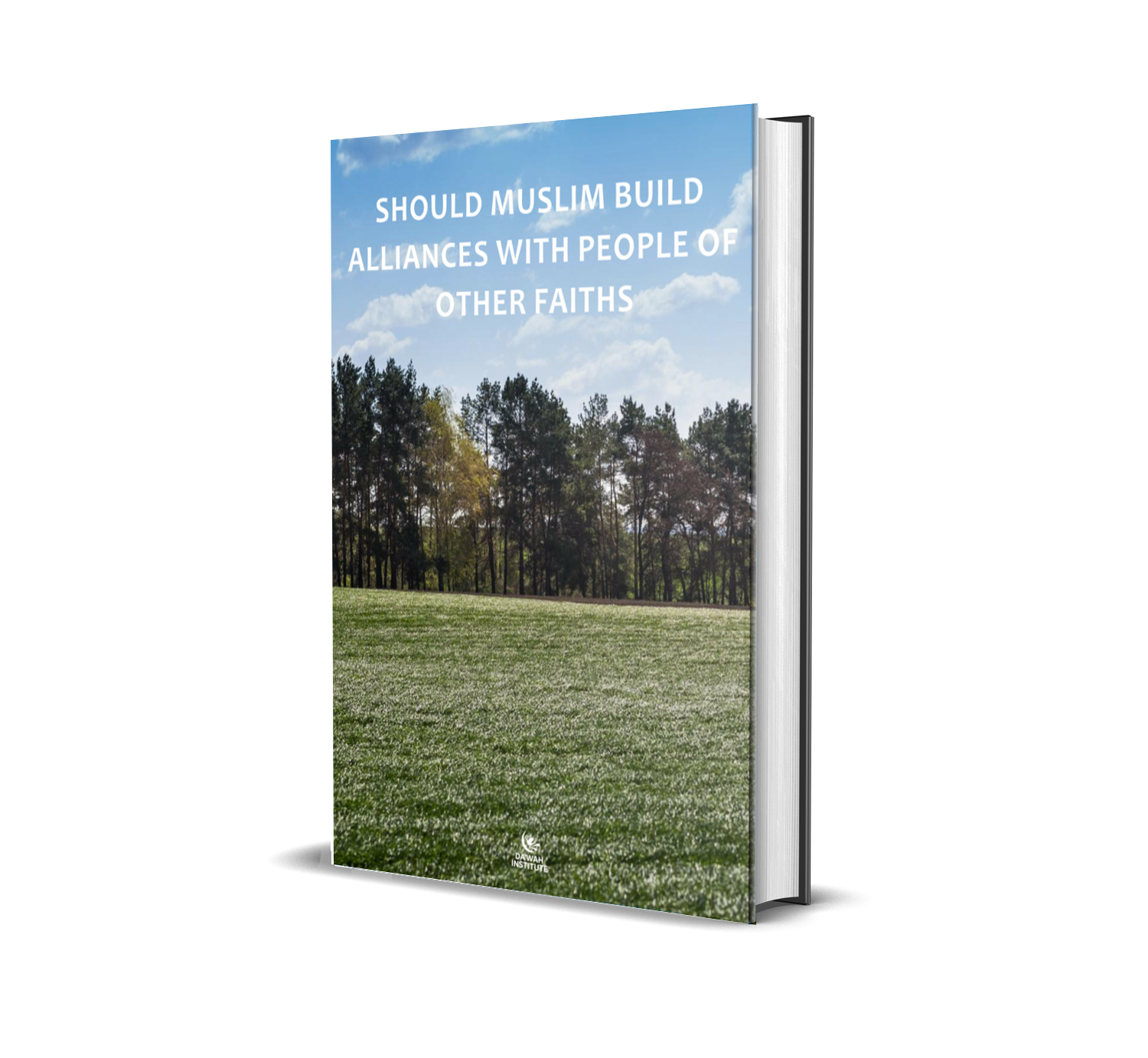 The Quran verse 5:51 is understood by some Muslims to imply that it is not permissible for Muslims to become friends, companions or have alliances with Jews, Christians and other non-Muslims. As a result, they do not support, and may even be against interfaith relationships and cooperation.

What is the correct interpretation of this verse?

The verse in question reads: “O you who have believed, do not take the Jews and the Christians as allies (awliya). They are [in fact] allies of one another. And whoever is an ally to them among you – then indeed, he is [one] of them. Indeed, Allah guides not the wrongdoing people.” (Qur’an 5:51)

All verses of the Qur’an and hadiths must be interpreted within their specific contexts, and in the context of the whole Qur’an, as well as the practice (sunnah) of the Prophet Muhammad (p) and his rightly guided Companions, if the meaning is to be true to the intents of the text concerned. Neglecting other explicit statements of the Qur’an and hadiths related to this issue, while disregarding the principles and rules of interpretation of religious texts, only creates misinterpretations, misconceptions, unnecessary contradictions, and sometimes, dangerous conclusions which actually contradict clear and explicit texts.

The term “awliya” in this verse (Qur’an 5:51) is related to that of Qur’an 4:139 which states that, “As for those who take the deniers of truth for their allies (awliya) in preference to the believers – do they hope to be honoured by them, when behold, all honour belongs to God (alone).”

Ibn Kathir states that the verse rebukes believers who seek eminence in the eyes of disbelievers, while all power and authority belong to Allah.[1] Al-Qurtubi states that those referred to in the verse are hypocrites (munafiqun) who were apparently among the Medinan believers, but who were associating with disbelieving opponents and revealing the Muslims’ secrets to them.  Thus, they connive with others against Islam in order to win recognition and favour.  This, he says, is evidence that rebelling against the people of Tawheed (pure Islamic monotheism) is a sign of hypocrisy.[2] He also states that it is said that the verse was revealed concerning a hypocrite called Abu Lubabah. However, Sa’di said it was revealed concerning the event of Uhud, when the Muslims were afraid to the extent that some of them decided to take the Christians and Jews as confidants. Another narration said it was revealed in the case of Abdullah bin Ubayy bin Salul, who was afraid of being involved in a calamity and thus took protection among the Jews. Al-Qurtubi states that in doing so, Abdullah bin Ubayy was considered by Allah to be among them, since they had wilfully disobeyed Allah and His Prophet (p) and yet he inclined towards them.[3]

Believers (in Qur’an 5:51 above) are warned that Jews and Christians, as communities, should not be sought after as guardians wielding authority over them, as they have their own interests to protect and would not be committed to protecting the interests of Islam.

This verse was not understood by the Prophet (p), his Companions or the early scholars, to nullify or abrogate the permissibility of harmonious interfaith relations with peaceful people of other faiths as established by explicit texts such as Qur’an 60:8-9, etc. The verse (Qur’an 5:51) also did not abrogate the permissibility of interfaith marriage and intimacy of a Muslim man to a Jewish or Christian woman (Qur’an 5:5), eating of their food, good neighbourliness, and exchanging gifts, etc.

It was also not understood to abrogate the permissibility of treaties, the establishment of Darul Sulh/’Ahd (“Abode of Treaties”), of sending and receiving foreign missions and ambassadors; of having dialogue; of collaborating in the protection of the weak, as the Prophet (p) had done (in the “Hilf al-Fudul”); of the protection due to non-Muslim citizens (Ahl al-dhimmah); of forging security alliances; of establishing business relations, trade and partnerships; and of exchanging knowledge and learning opportunities.

When the Gazan leader of Tatar captured some Muslims and Christians as slaves from Damascus, the great medieval scholar Ibn Taymiyyah convinced the Tatar to release all Muslim and Christian prisoners, justifying that those Christians were living under the protection of Muslims.[4]

Conclusively, the term “awliya” in the verse means helpers or protectors of Jew and Christians in preference to and against the believers. It, therefore, does not prohibit friendliness, cooperation and peace-building with them.