Can A Muslim Study Laws Other Than Islamic Law

Is it permissible for a Muslim to study Common Law or any law other than Islamic Law? When Muslims live in any place that is governed by laws that are not guided by Islamic teachings, as they did in Abyssinia (Ethiopia) or in Makkah (after the treaty of Hudaibiyyah) during […] 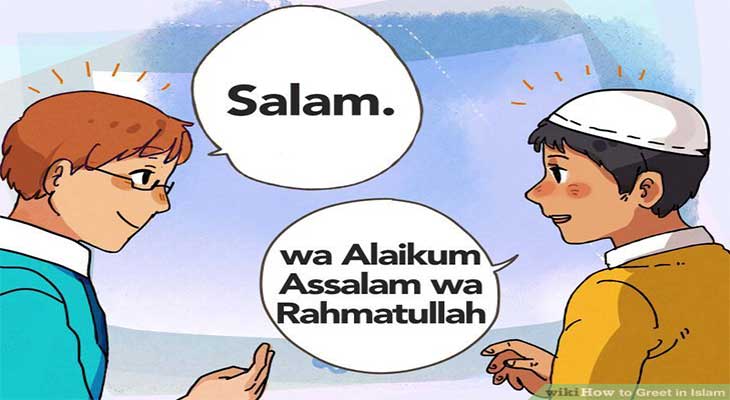 Should One Say Salaam To Non-Muslims?

Some Muslims are of the view that one can not initiate or say Salaam to a non-Muslim. They base their argument on the Hadith of the Prophet (p): “Do not initiate the Jews and the Christians with the greeting of Salaam… ” Muslim. “Assalamu Alaykum” means more than just “Good […] 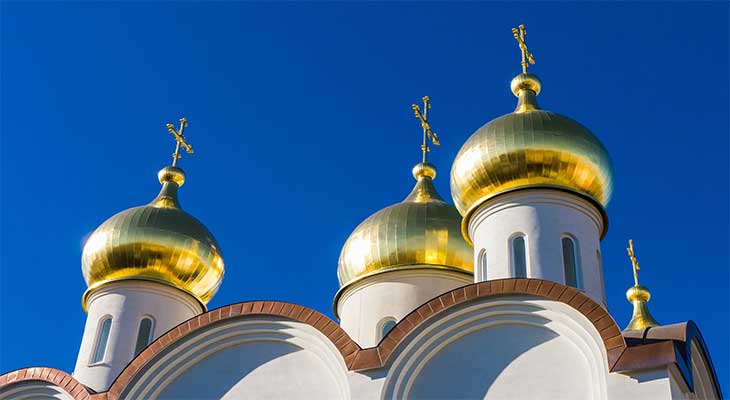 Is It Permissible For A Muslim To Go Into A Church?

Churches, Synagogues and Monasteries, like Mosques are places of worship as recognized in the Qur’an 2:114 and 22:40. Qur’an 22:40 states: “For if God had not checked one set of people by means of another, there would surely have been pulled down monasteries, churches, synagogues and mosques, in which the […] 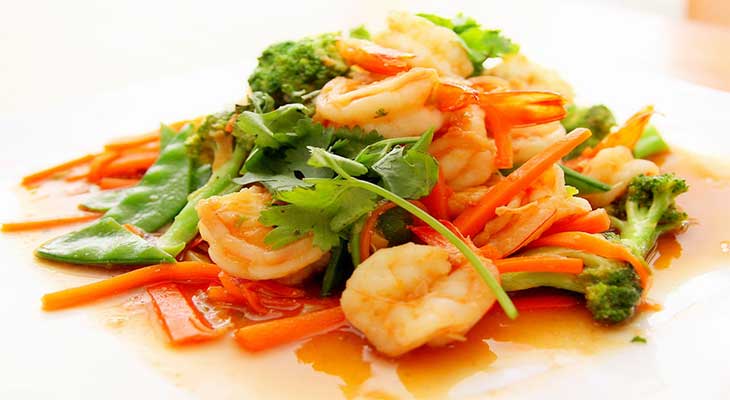 Is Food From Christians and Jews Pure For Muslims To Eat?

There is a misconception with regard to Muslims eating the food of Ahl-al-Kitab,  that is the Jews and the Christians. It is believed by some Muslims that eating their food or meat is Haram because some of them associate partners with Allah. However, in answer to that Allah came with […] 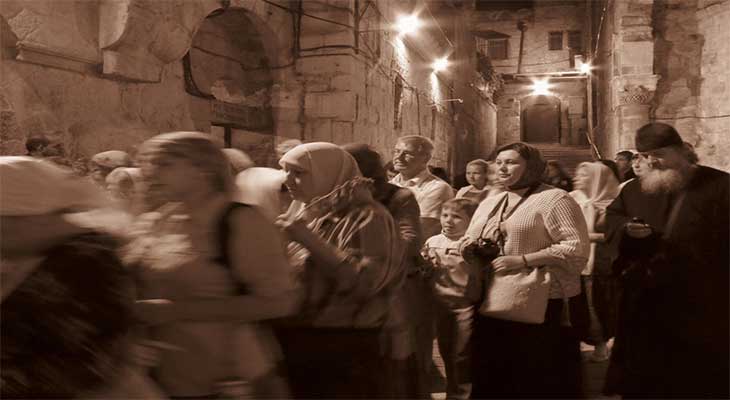 Do The Ahl-Al-Kitab Still Exist?

The term “Ahl al-Kitab” is used in the Qur’an and the Sunnah to refer to followers of revelations from God that came before the Qur’an. The significance of Ahl al Kitab is manifest in the repetition of this term in many verses of the Qur’an and hadith. They occupy a […] 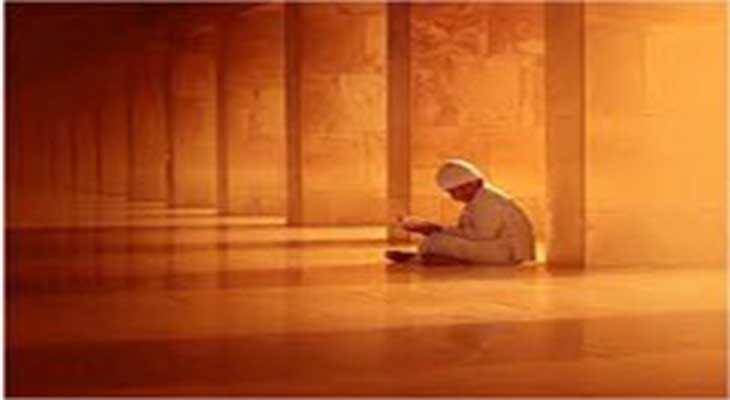 If God Promises To Respond To Prayers, Then Why Was My Sincere Prayer For Good Not Answered?

It is important that we understand the difference between Salat (Ritual Prayer) and du’a (supplications). Salat refers to the obligatory act of worship, which is incum­bent upon every mature, sane Muslim; to be performed at specifically designated times daily. Du’a on the other hand refers to supplication in the form […]

Strategic Steps in Dawah and Dialogue

Da‘wah, very simply, means any effort made to communicate to other people the Message of surrender to Allah, whether through words or example. The most common method of communication is usually in the form of one-to-one dialogue. Hence, this section concentrates on making the best use of dialogue for da‘wah. Many […]

Why are there misconceptions about Islam?

Four major reasons could be advanced. A. The natural gap in understanding between different cultures and beliefs. It is natural for human beings to grow up regarding their own society and its beliefs and culture as normal and reasonable.  By this standard, the beliefs and cultures of another people seem […]