Why Does Allah Use “WE” For Himself In The Qur’an If He Is Only One? 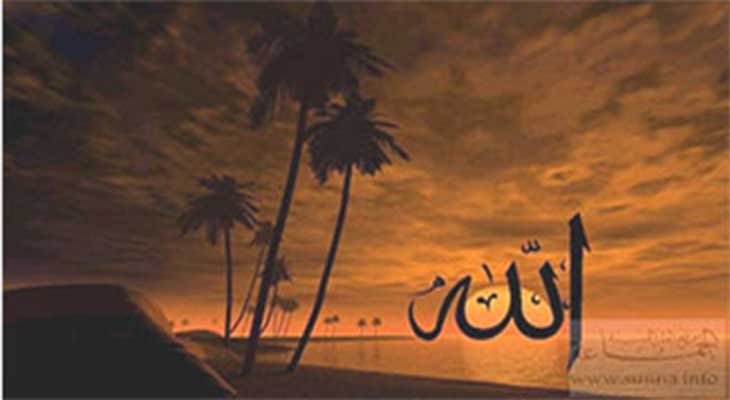 This question, though usually innocently asked, is often a reflection of one’s ignorance not just of the Arabic language, but also of English.

In many languages such as Arabic, Hebrew, Hausa, Yoruba and English etc., there are two types of plurals: a plural of numbers and a plural of respect or majesty. The Advanced Learner’s English Dictionary says under the word “We” that it is also used by a ruler or important person (such as Queen, Head of State or Pope) to describe himself or herself.

Does God the Almighty Sovereign Creator not have the right to use the “plural of respect” for Himself? The use of the word “We” and “Us” in the Qur’an has no other meaning than this, in accordance with the basic and repeated statement throughout the Qur’an that Allah is One (Qur’an 112:1-4), and not “two in One” or “three in One”.

Also, it is often observed in the Qur’an that the sudden transition within one and the same sentence, from the pronoun “We” or “I” to “He”, or from “We” to “God”, is meant to impress upon the listener or reader of the Qur’an the fact that God is not a “person” but an All-Embracing Power that cannot be defined or even adequately referred to within the limited range of any human language.

The following passages would illustrate this point:

Qur’an 7:57: “And He it is who sends forth the winds as a glad tiding of His coming grace – so that, when they have brought heavy clouds, We may drive them towards dead land and cause thereby water to descend; and by this means do We cause all manner of fruit to come forth. Even thus shall We cause the dead to come forth: (and this) you ought to keep in mind.”

(Transition from He or His to We.)

Qur’an 21:25: “And We sent no messenger before thee but We revealed to him that there is no God but Me, so serve Me.”

(Transition from We to Me.)

« The Hereafter – Existence and Nature
If God Promises To Respond To Prayers, Then Why Was My Sincere Prayer For Good Not Answered? »