Why Follow the Sunnah When the Qur’an is Complete? 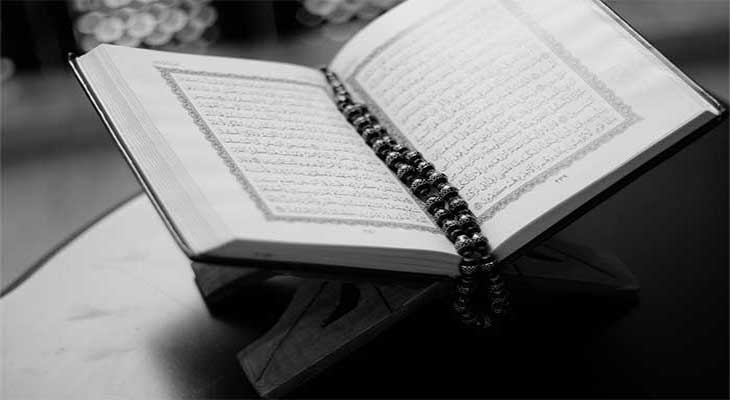 The Sunnah or Hadith is the second and undoubtedly the secondary source from which the teachings of Islam are drawn. “Sunnah” literally means “a way” or “rule” or “manner of acting” or “mode of life”. “Hadith” is “a saying of the Prophet Muhammad (r) or a narrative about his actions as passed down by his companions.

Sunnah of the Prophet refers to what he said, his actions and things others did which he approved of or was silent over.

Muslim scholars are unanimous on the fact that the Prophet’s role was to convey the Divine Message revealed to him, explain it to the people and act upon it. His sayings, actions, practices and explanations are a source of light and guidance for Muslims in every age.

The Qur’an 33:31 – Allah says “And verily in the Messenger of Allah you have a good example for him who looks unto Allah and the Last Day and remembers Allah much”. This verse makes it clear that in the Prophet himself and not just the message he brought, is a good example for any Muslim. Understanding the life of the Prophet (in His Sunnah) is therefore an essential source of Islamic teachings.

The Qur’an (Nahl) 16:44 says “And We have sent down unto you the message that you may explain (tubayyina) clearly to men what is sent to them.”

Allah from this verse makes it clear that the Prophet’s role is not merely to convey the Qur’an but also to explain (tubayyina) it clearly to the people. That explanation is needed if the Qur’an is to be understood correctly and to avoid mistaken interpretations. Many of these “explanations” are what we see reported in the authentic narrations of the Hadith.

For those who would want to reject all the Hadith, one might note the following questions; The answers to all these questions can only come from the same sources as the authentic hadith and other historically accepted information about early Islam.

Christians criticizing hadith for any reason have a greater problem to contend with when it comes to the authenticity of the whole Bible, Christian doctrines and the Christ of faith versus the real Jesus of history.

The Anti-Hadith movement has attributed its rejection of Hadith to the difficulty encountered in knowing which hadith is authentic and which is fabricated. They also based their reason on the fact that some Muslims quote weak hadith to justify their argument, and hold to hadith that contradict Qur’anic texts. For example, the Prophet on one occasion stood on a grave and spoke, appearing to address himself to the dead. Observers took him to be saying that the dead could hear him. In actual fact, according to Aisha, the Prophet was simply saying that these people now knew that his message was true (Daniel Brown, 1996). Muslims are therefore advised to be sure of the hadith they use in explaining Islam. They should also avoid literal interpretation of hadith without understanding the purpose or context of the hadith which may result in distortion the religion itself.

It is true some Hadith were fabricated, but these have been identified as such by competent Muslim scholars of Hadith. The criteria of considering Hadith as authentic or unauthentic have been summarized in books such as:

1)  The Religion of Islam by Muhammad Ali

2)  Struggling to Surrender by Jeffrey Lang

3)  The Place of Hadith in Islam (Muslim Students Association of U.S. & Canada)

Simply put, the chain of narrators (isnad) of the Hadith and the actual text or contents (matn) of the Hadith are critically assessed before a Hadith is classified and accepted.

« Do Muslims Believe in Predestination?
Why Should Women’s Inheritance Be Half That of Men? »