Do Muslim Believe in Intercession for Their Salvation? 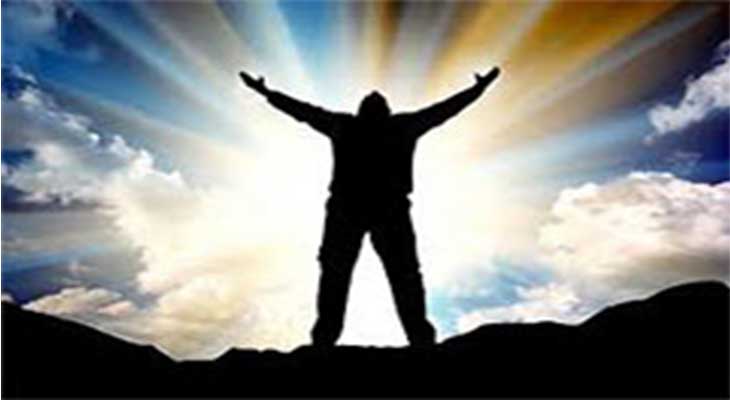 The role of “Intercessor” or “Mediator” between man and God is an established doctrine in Christianity as seen in I Timothy 2:5 – “For there is one God, and one mediator between God and man, the man Christ Jesus.”

Man needs an intercessor or mediator in Christianity because he is considered as too weak and imperfect to work for his own salvation. It says in Romans 3:23-24 “For all have sinned, and come short of the glory of God; Being justified freely by his grace through the redemption (by blood – Ephesians 1:7) that is in Christ Jesus.”

So such of the sinners as will have already achieved His redemptive acceptance by virtue of their repentance or basic goodness will have this opportunity whereby prophets would be granted the right to intercede as a symbolic gesture following God’s approval of the sinners.

Furthermore, there are important statement in the Qur’an: “There is no intercessor whatever, save after His leave (has been granted)” (Qur’an 10:3 and 2:255). “Who is there that could intercede with Him unless it be by His leave?” These clearly reject the popular belief in unqualified “intercession” by living or dead saints or prophets, as observed in Qur’an 19:87 quoted above.

This denial of the possibility of unqualified intercession stresses, indirectly, not only God’s Omniscience – which requires no “mediator” – but also the immutability of His will: and thus it connects with the preceding mention of His Mightiness which takes all the circumstances of the sinner and his sinning a priori into consideration.

He said in Qur’an 10:18 “Say: Do you (think that you could) inform God of anything in the heavens or on earth that He does not know? Limitless is He in His glory, and Sublimely exalted above anything to which men may ascribe a share in His divinity!”

Therefore let every believer strive hard to gain Allah’s pleasure and hope in His mercy as said by the Prophet (p) “None will enter into Paradise except by Allah’s mercy.” When he was asked about himself, he said “including myself” (Bukhari and Muslim).

It is in respect of these people that Allah will grant his prophets symbolic permission to intercede which all of them would decline but pass this priviledge to the Prophet Muhammad (p) (Bukhari and Muslim – see Riyadh Salihin Hadith No. 1872).

Another meaning for “intercession” (Shafā‘at) is that he who joins himself to another and assists him, and becomes to him as one of a pair or an intercessor in doing good or evil, and thus aids him and strengthens him, partakes with him the benefit or the harm of it – This is mentioned in the Qur’an 4:86 “whoso makes a righteous intercession (shafā‘at) shall partke of the good that ensues therefrom.”

In a Hadith related by Abu Musa Ash’ari, whenever a needy person came to the Prophet (p) he would turn to those present and say: “Intercede for him, you will have reward and Allah makes His Prophet say what He wills” (Bukhari and Muslim).

« Authenticity of the Qur’an
“Half-Witness For Women: Does it Imply Low Intelligence?” »